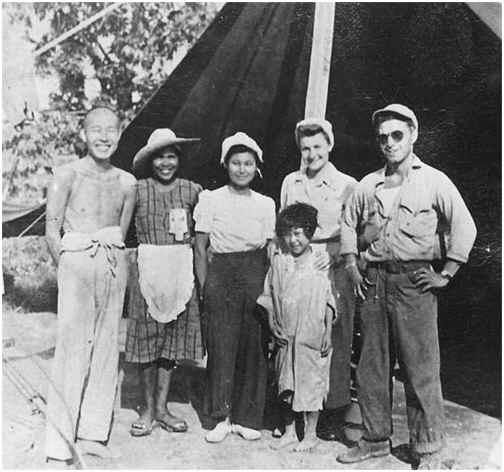 Guy Gabaldon was an untested Marine when he landed on the Pacific island of Saipan during World War II. But he decided to fight the war on his own terms, venturing alone into enemy territory and trying to convince Japanese soldiers to surrender voluntarily. In this week's episode of the Futility Closet podcast we'll follow Gabaldon's dangerous crusade and learn its surprising results.

In 1955 Dodge introduced the La Femme -- "the first car ever exclusively designed for the woman motorist."

Sources for our feature on Guy Gabaldon:

"The Man Behind Wonder Woman Was Inspired By Both Suffragists And Centerfolds," NPR Books, October 27, 2014.

This week's lateral thinking puzzle was contributed by listener Steven Jones (thanks also to Hanno Zulla). Here are three corroborating links (warning -- these spoil the puzzle).