176-The Bear That Inspired Winnie-the-Pooh

176-The Bear That Inspired Winnie-the-Pooh 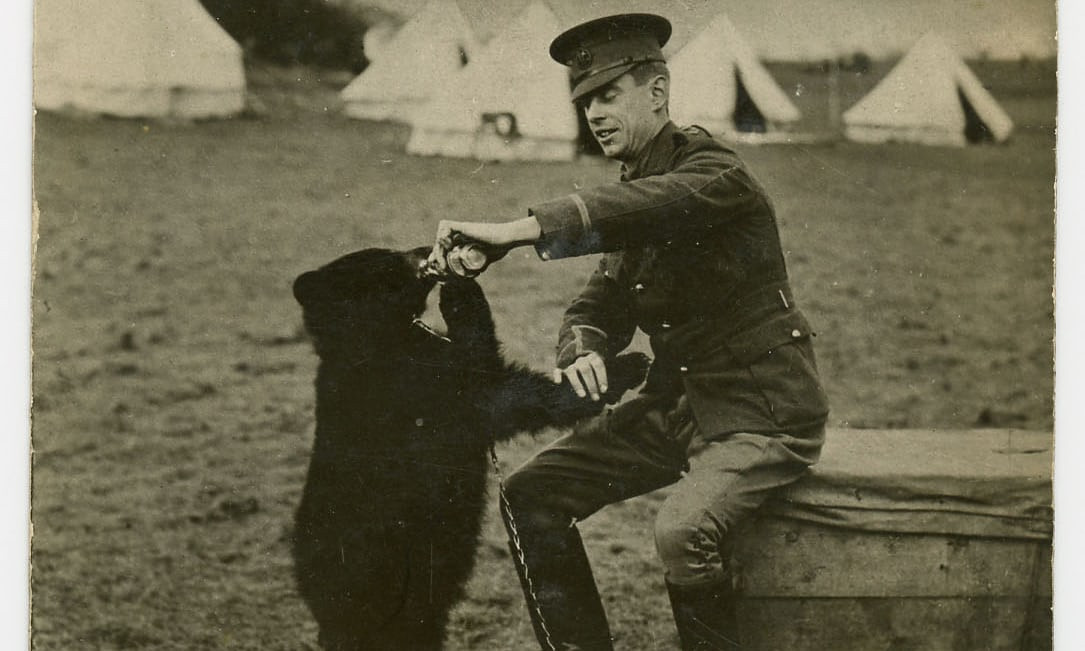 In 1914, Canadian Army veterinarian Harry Colebourn was traveling to the Western Front when he met an orphaned bear cub in an Ontario railway station. In this week's episode of the Futility Closet podcast we'll follow the adventures of Winnie the bear, including her fateful meeting with A.A. Milne and his son, Christopher Robin.

We'll also marvel at some impressive finger counting and puzzle over an impassable bridge.

A map of the American Midwest depicts an elf making chicken.

Sources for our feature on Winnie the bear: 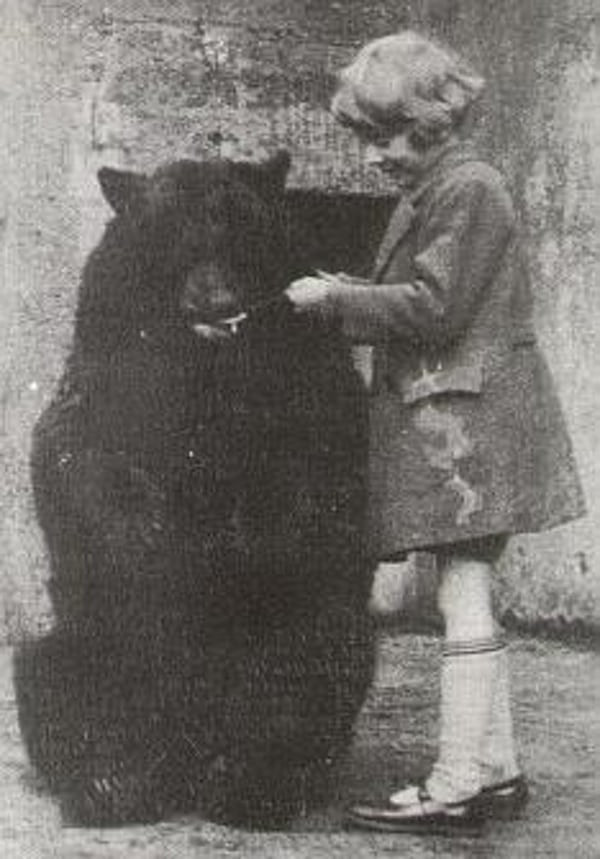 Christopher Robin Milne feeding Winnie in her enclosure at the London Zoo in the 1920s.

A demonstration of a binary or base 2 finger-counting method.