177-Averting a Catastrophe in Manhattan

177-Averting a Catastrophe in Manhattan 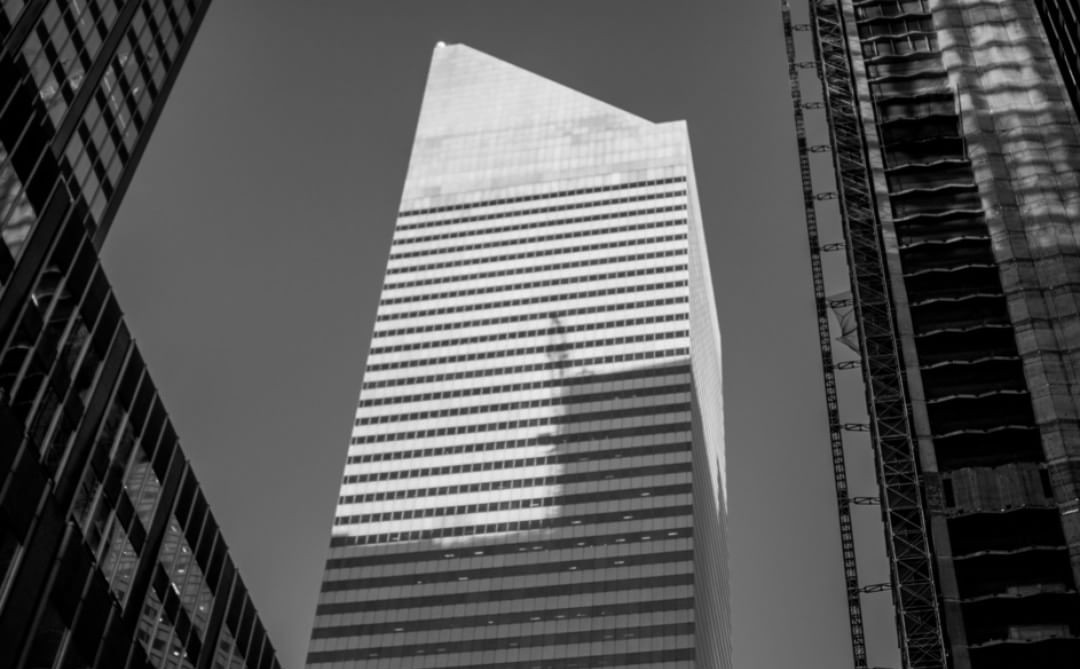 New York's Citicorp Tower was an architectural sensation when it opened in 1977. But then engineer William LeMessurier realized that its unique design left it dangerously vulnerable to high winds. In this week's episode of the Futility Closet podcast we'll describe the drama that followed as a small group of decision makers tried to ward off a catastrophe in midtown Manhattan.

We'll also cringe at an apartment mixup and puzzle over a tolerant trooper.

A surprising number of record releases have been made of sandpaper.

Sources for our feature on the Citicorp Tower: