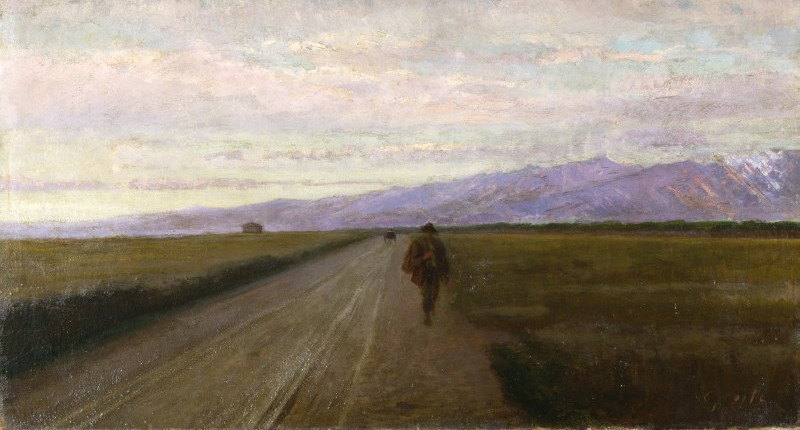 In the 1870s, French gas fitter Albert Dadas started making strange, compulsive trips to distant towns, with no planning or awareness of what he was doing. His bizarre affliction set off a 20-year epidemic of "mad travelers" in Europe, which evaporated as mysteriously as it had begun. In this week's episode of the Futility Closet podcast we'll consider the parable of pathological tourism and its meaning for psychiatry.

We'll also contemplate the importance of sick chickens and puzzle over a farmyard contraption.

The Pythagorean theorem can spawn a geometric tree.

Sources for our feature on Albert Dadas:

María Laura Martínez, "Ian Hacking's Proposal for the Distinction Between Natural and Social Sciences," Philosophy of the Social Sciences 39:2 (June 2009), 212-234.

Dominic Murphy, "Hacking's Reconciliation: Putting the Biological and Sociological Together in the Explanation of Mental Illness," Philosophy of the Social Sciences 31:2 (June 2001), 139-162. 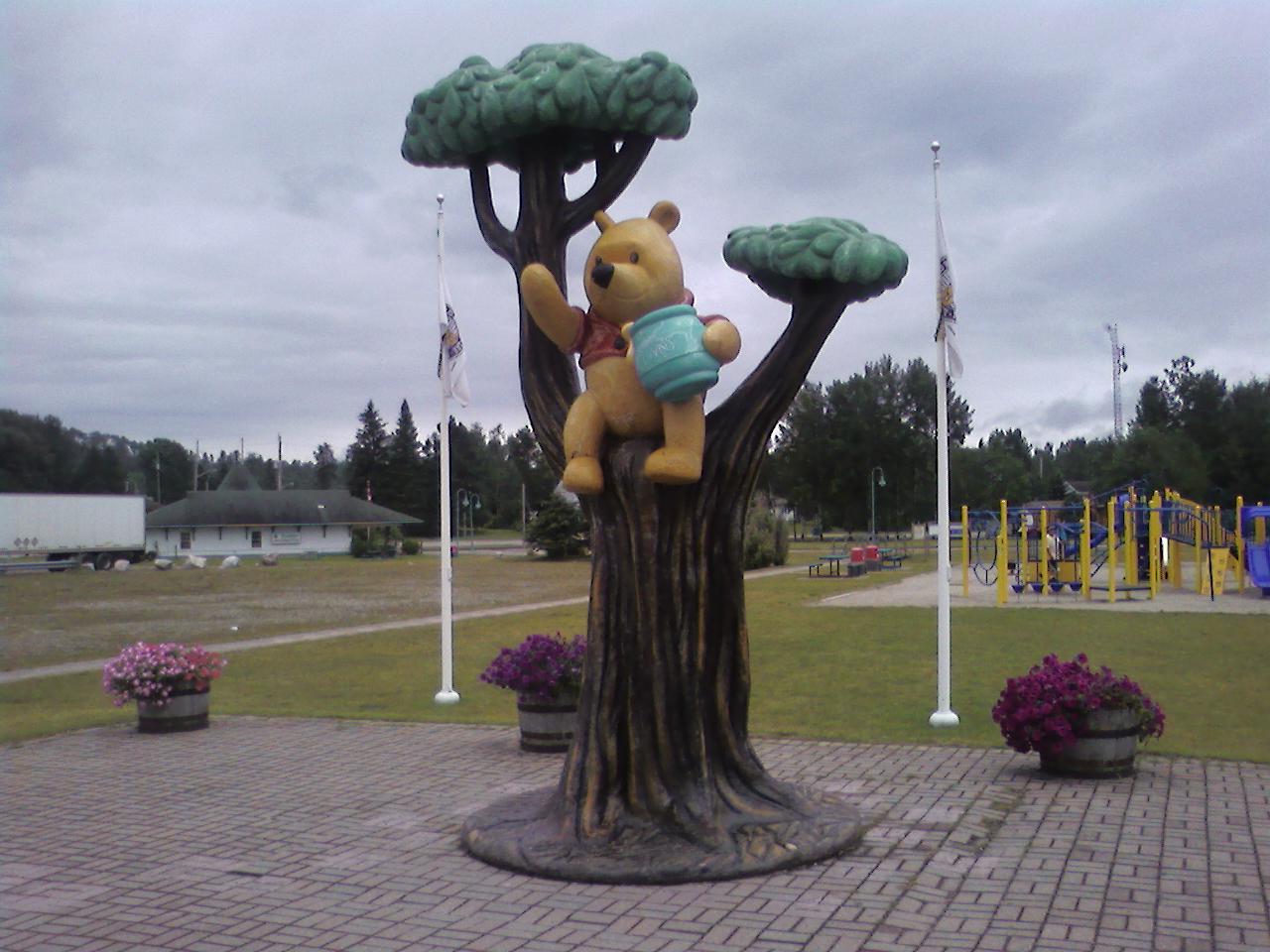 This week's lateral thinking puzzle was devised by Greg. Here are two corroborating links (warning -- these spoil the puzzle).