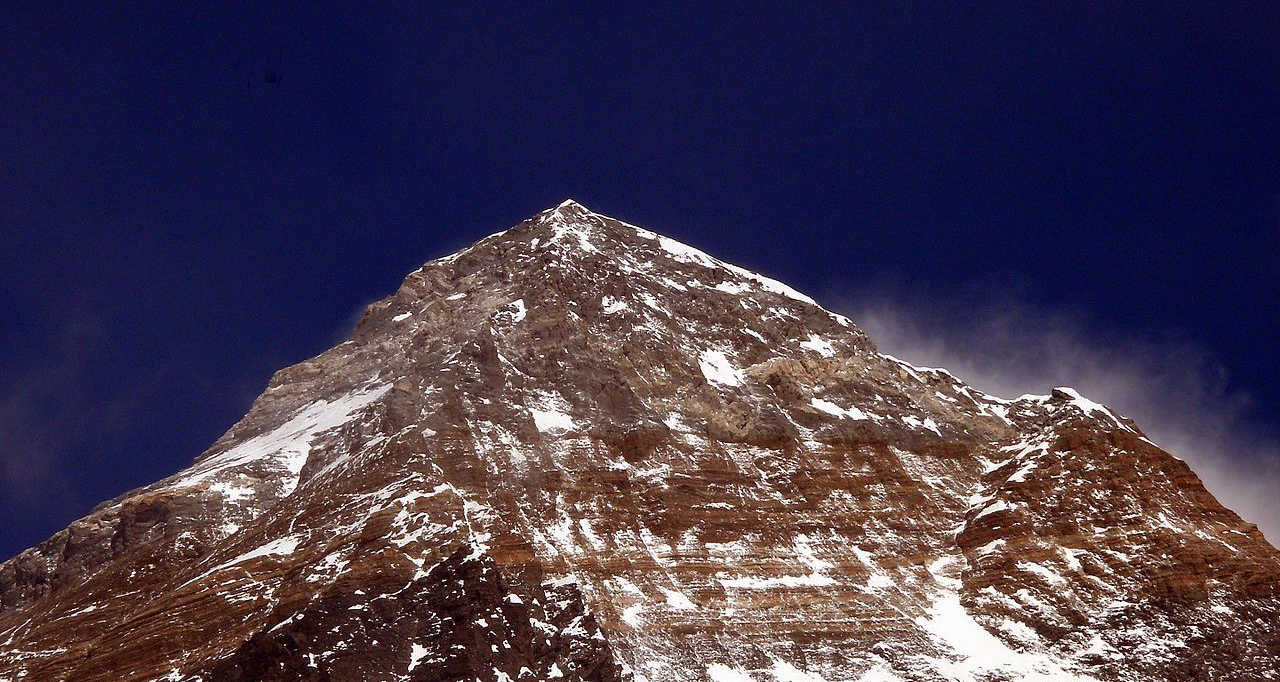 In 1924 two British mountaineers set out to be the first to conquer Mount Everest. But they never returned to camp, and to this day no one knows whether they reached the top. In this week's episode of the Futility Closet podcast we'll review the case of George Mallory and Andrew Irvin, which has been called "one of the greatest unsolved adventure mysteries of the 20th century."

We'll also learn what to do if attacked by a bear and puzzle over the benefits of a water shortage. 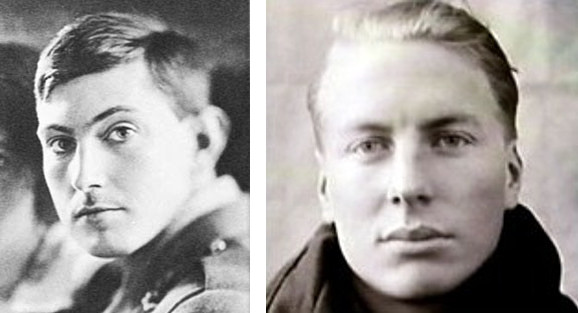 Sources for our feature on George Mallory and Andrew Irvine:

Secrets of the Ice.

Agence France-Presse, "Discovery of Corpse Reopens Debate on Who First Climbed Everest," May 4, 1999.

This week's lateral thinking puzzle was inspired by an item in Dan Lewis's Now I Know newsletter. Here are two corroborating links (warning -- these spoil the puzzle).