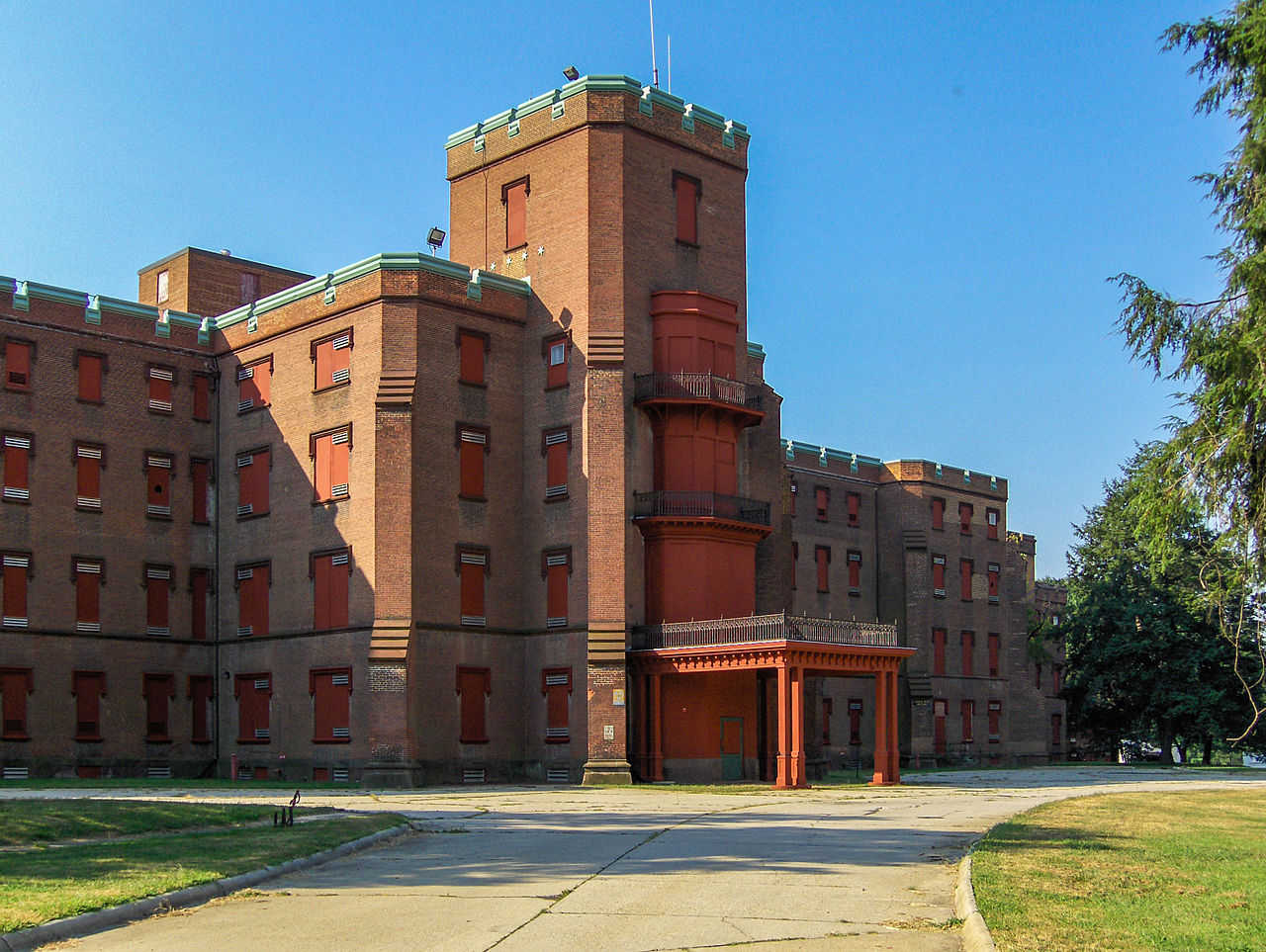 In the 1970s psychologist David Rosenhan sent healthy volunteers to 12 psychiatric hospitals, where they claimed to be hearing voices. Once they were admitted, they behaved normally, but the hospitals diagnosed all of them as seriously mentally ill. In this week's episode of the Futility Closet podcast we'll describe the Rosenhan experiment, which challenged the validity of psychiatric diagnosis and set off a furor in the field.

We'll also spot hawks at Wimbledon and puzzle over a finicky payment processor.

In 2002, Burkard Polster investigated the mathematics of shoelaces.

A raindrop that lands on Montana's Triple Divide Peak might arrive at any of three oceans.

Sources for our feature on the Rosenhan experiment:

Robert L. Spitzer, "On Pseudoscience in Science, Logic in Remission, and Psychiatric Diagnosis: A Critique of Rosenhan's 'On Being Sane in Insane Places,'" Journal of Abnormal Psychology 84:5, 442–452.

Peter C. Gaughwin, "On Being Insane in Medico-Legal Places: The Importance of Taking a Complete History in Forensic Mental Health Assessment," Psychiatry, Psychology and Law 12:2 (2005), 298-310.

Jared M. Bartels and Daniel Peters, "Coverage of Rosenhan's 'On Being Sane in Insane Places' in Abnormal Psychology Textbooks," Teaching of Psychology 44:2 (2017), 169-173.

Marti Loring and Brian Powell, "Gender, Race, and DSM-III: A Study of the Objectivity of Psychiatric Diagnostic Behavior," Journal of Health and Social Behavior 29:1 (March 1988), 1–22.

Jim Schnabel, "Puck in the Laboratory: The Construction and Deconstruction of Hoaxlike Deception in Science," Science, Technology, & Human Values 19:4 (October 1, 1994), 459-492.

Michael Fontaine, "On Being Sane in an Insane Place -- The Rosenhan Experiment in the Laboratory of Plautus' Epidamnus," Current Psychology: Research and Reviews 32:4 (December 2013), 348-365.

This week's lateral thinking puzzle was contributed by listener Tommy Honton, who sent this corroborating link (warning -- this spoils the puzzle).