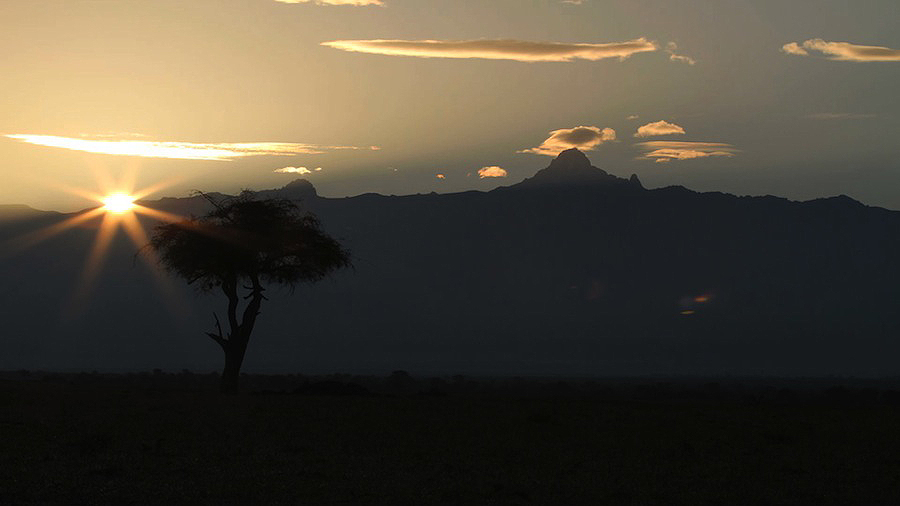 In this week's episode of the Futility Closet podcast we'll explore some more curiosities and unanswered questions from Greg's research, including a misplaced elephant, a momentous biscuit failure, a peripatetic ax murderer, and the importance of the 9 of diamonds.

In 1846, geologist Adam Sedgwick sent his niece some tips on pronouncing Welsh.

In 1961, psychologist Robert Sommer reflected that a person's importance is reflected in his keyring.

Justin Kaplan and Anne Bernays mention the naming of Deathball Rock, Oregon, in their 1999 book The Language of Names: What We Call Ourselves and Why It Matters.

The anecdote about the King Kong animator is from Orville Goldner and George E. Turner's 1975 book The Making of King Kong.

The anecdote about Fred Astaire and the editor is from Brian Seibert's 2015 history of tap dancing, What the Eye Hears, supplemented by this New Yorker letter.

The anecdote about Maidenhead, Berkshire, is from Gordon Snell's The Book of Theatre Quotes, 1982.

The observation about William Byrd's diary is in Margaret Fleming's "Analysis of a Four-Letter Word," in Maledicta 1:2 (1977).

Bill James' book about the Villisca ax murders is The Man From the Train, co-written with his daughter Rachel McCarthy James.

Richard O. Jones describes the Cincinnati privy disaster of 1904 in this Belt Magazine article of Nov. 4, 2014. (Thanks, Glenn.)

Here's a diagram of the Woodingdean Well, the deepest hand-dug well in the world.

Barry Day mentions P.G. Wodehouse's characterization of his comic novels in his 2004 book The Complete Lyrics of P.G. Wodehouse (according to N.T.P. Murphy's 2006 A Wodehouse Handbook).

Wikipedia gives a long list of reputed reasons the 9 of diamonds is called the "curse of Scotland."

English curate Francis Kilvert mentions a mysterious organ grinder in his diary entry for May 12, 1874.

The story about the Dabneys' clothesline telegraph appears in David Williams' I Freed Myself: African American Self-Emancipation in the Civil War Era, 2014, among other modern sources. Williams cites John Truesdale's The Blue Coats, and How They Lived, Fought and Died for the Union, from 1867. I'd be more sanguine with more authoritative sources.

Charles Herman Sulz, A Treatise on Beverages, Or, The Complete Practical Bottler, 1888.

This week's lateral thinking puzzle was contributed by listener Esmeralda Rupp-Spangle, who sent this corroborating link (warning -- this spoils the puzzle).