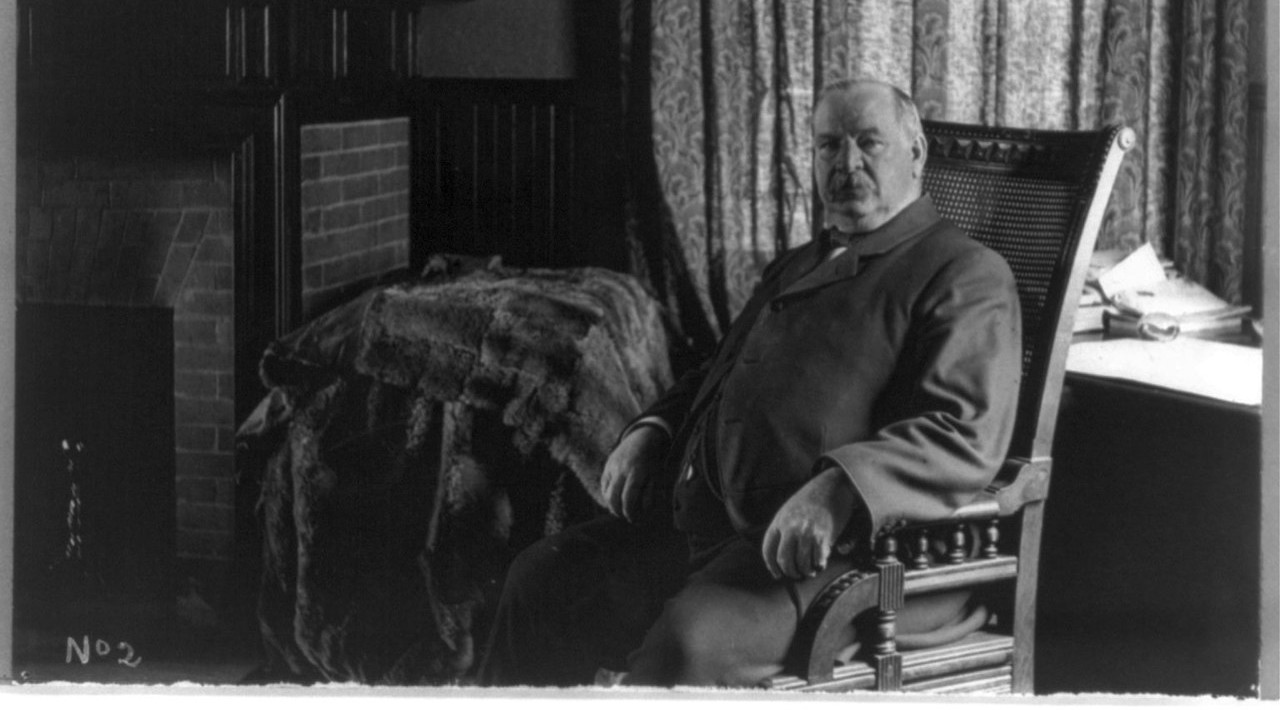 In 1893, Grover Cleveland discovered a cancerous tumor on the roof of his mouth. It was feared that public knowledge of the president's illness might set off a financial panic, so Cleveland suggested a daring plan: a secret surgery aboard a moving yacht. In this week's episode of the Futility Closet podcast we'll describe the president's gamble -- and the courageous reporter who threatened to expose it.

We'll also audit some wallabies and puzzle over some welcome neo-Nazis.

When Graeme Gibson donated his parrot to the Toronto Zoo, it suddenly called after him.

Sources for our feature on Grover Cleveland's secret surgery:

Matthew Algeo, The President Is a Sick Man: Wherein the Supposedly Virtuous Grover Cleveland Survives a Secret Surgery at Sea and Vilifies the Courageous Newspaperman Who Dared Expose the Truth, 2011.

William Williams Keen, The Surgical Operations on President Cleveland in 1893, 1917.

Andrew Renehan and J.C. Lowry, "The Oral Tumours of Two American Presidents: What If They Were Alive Today?", Journal of the Royal Society of Medicine 88:7 (1995), 377.

"A Yacht, A Mustache: How A President Hid His Tumor," Morning Edition, National Public Radio, July 6, 2011.

David Steinberg, "Should the President Undergo Independent Medical Evaluations?", Boston Globe, May 27, 2018, A.4.