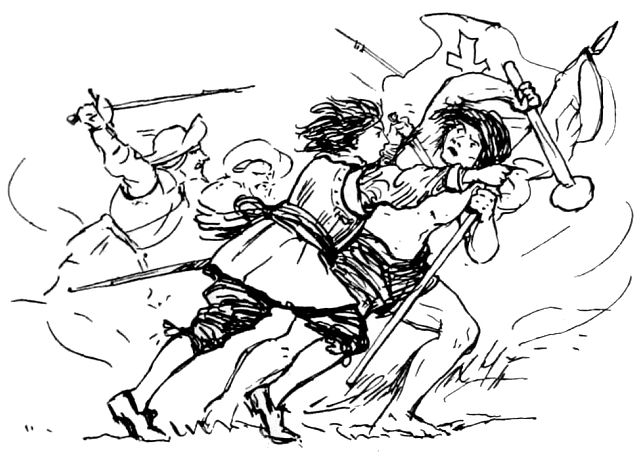 In 1607, a 15-year-old girl fled her convent in the Basque country, dressed herself as a man, and set out on a series of unlikely adventures across Europe. In time she would distinguish herself fighting as a soldier in Spain's wars of conquest in the New World. In this week's episode of the Futility Closet podcast we'll tell the story of Catalina de Erauso, the lieutenant nun of Renaissance Spain.

We'll also hunt for some wallabies and puzzle over a quiet cat.

In 1856 the Saturday Review asked: Why do ghosts wear clothes?

Because of the peculiarities of bee reproduction, the population of each generation is a Fibonacci number. 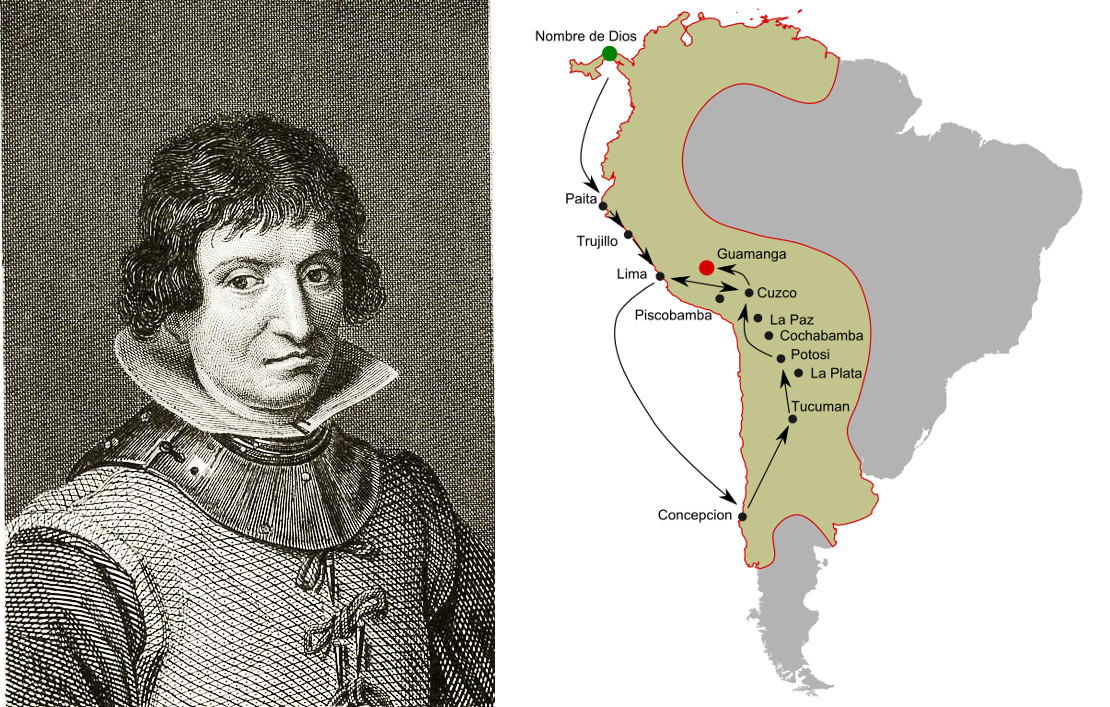 Sources for our feature on Catalina de Erauso:

Heidi Zogbaum, Catalina de Erauso: The Lieutenant Nun and the Conquest of the New World, 2015.

Eva Mendieta, In Search of Catalina de Erauso: The National and Sexual Identity of the Lieutenant Nun, 2009.

"A Bear Had a Scary Good Time After Wandering Into the Shining Hotel in Colorado," Associated Press, Aug. 24, 2018.

This week's lateral thinking puzzle was contributed by listeners Kelly and Cherie Bruce (and Juno). Here's a corroborating link (warning -- this spoils the puzzle).