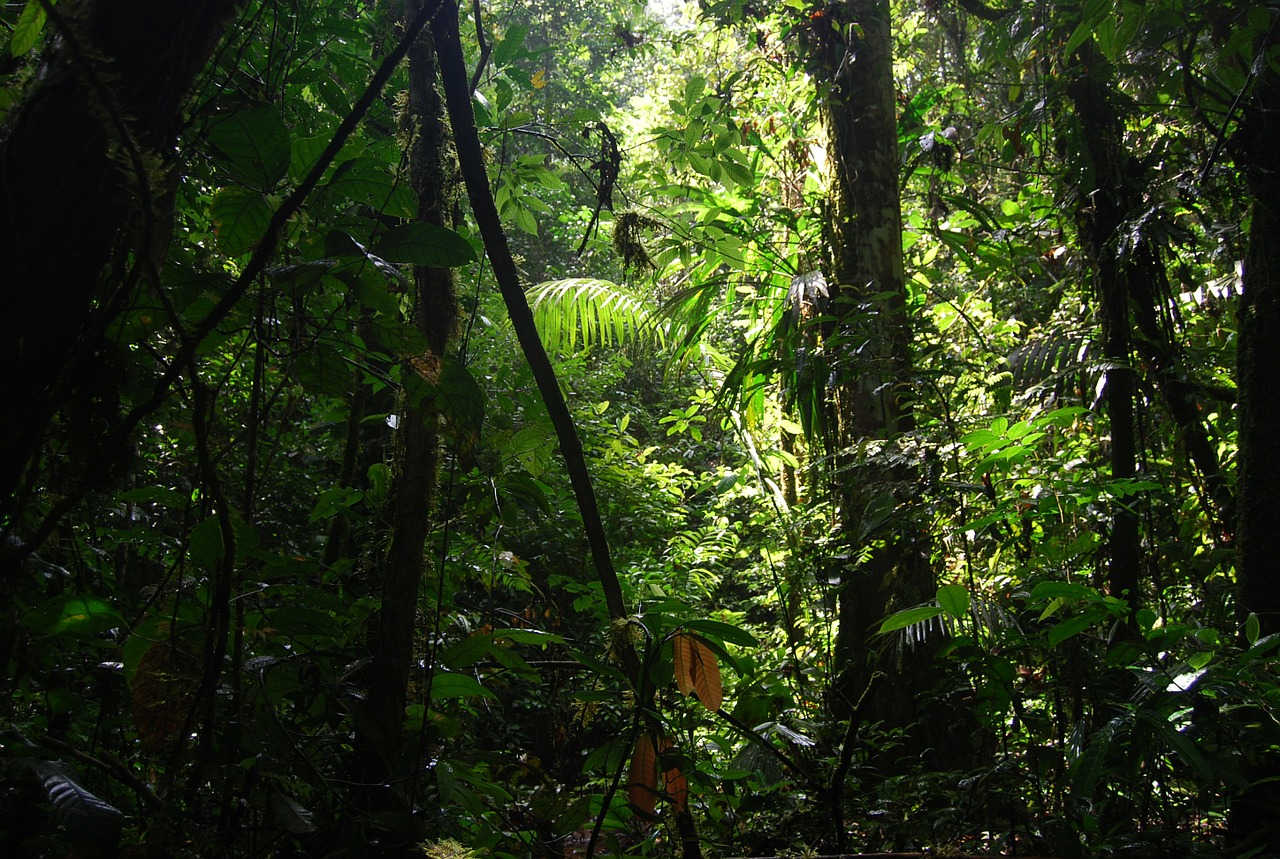 In 1769, a Peruvian noblewoman set out with 41 companions to join her husband in French Guiana. But a series of terrible misfortunes left her alone in the Amazon jungle. In this week's episode we'll follow Isabel Godin des Odonais on her harrowing adventure in the rain forest.

We'll also learn where in the world "prices slippery traps" is and puzzle over an airport's ingenuity.

In 1952 G.V. Carey added an index to his manual of indexing. 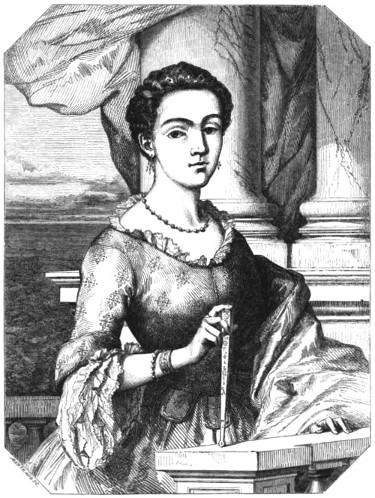 Sources for our feature on Isabel Godin des Odonais:

Jean Godin, "Voyage of Madame Godin Along the River of the Amazons, in the Year 1770," in Charlotte-Adélaïde Dard et al., Perils and Captivity, 1827.

"An Account of the Singular Misfortunes of Madame Godin, in a Voyage Which She Made From the Province of Quito to Cayenne, by the River of the Amazons," New Wonderful Magazine and Marvellous Chronicle 4:37 (July 1794), 309-313.

Belinda Lanks, "This App Gives Even the Most Remote Spots on the Planet an Address," Magenta, Oct. 11, 2016.

what3[redacted] (warning: many, many expletives).

This week's lateral thinking puzzle was contributed by listener Josva Dammann Kvilstad, who sent this corroborating link (warning -- this spoils the puzzle).