229-The Stone of Destiny

229-The Stone of Destiny 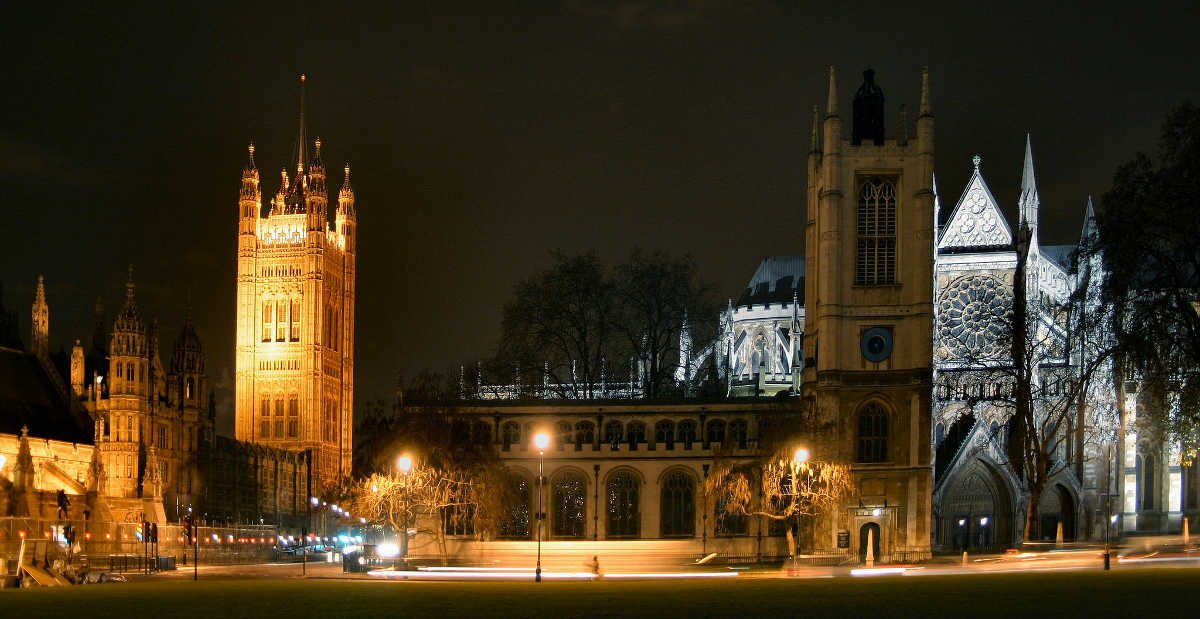 In 1950, four patriotic Scots broke in to Westminster Abbey to steal the Stone of Scone, a symbol of Scottish independence that had lain there for 600 years. In this week's episode of the Futility Closet podcast we'll follow the memorable events of that evening and their meaning for the participants, their nation, and the United Kingdom.

In the 1920s Massachusetts mechanical engineer Elis Stenman fashioned a house out of pressed newspaper.

Julijonas Urbonas' Euthanasia Coaster is designed to kill its riders.

Sources for our story on the Stone of Scone:

Ian Hamilton, The Taking of the Stone of Destiny, 1991.

Warwick Rodwell, The Coronation Chair and Stone of Scone, 2013.

Victoria Ward, "Stone of Scone 'Should Not Automatically Be Loaned to England for Next Coronation,'" Telegraph, Dec. 20, 2015.

Joanne Laucius, "Repatriation of Stone of Scone Is a Story Prankster Scotsman Gavin Vernon Brought to Canada and Leaves Behind Upon His Death," CanWest News, March 25, 2004, 1. 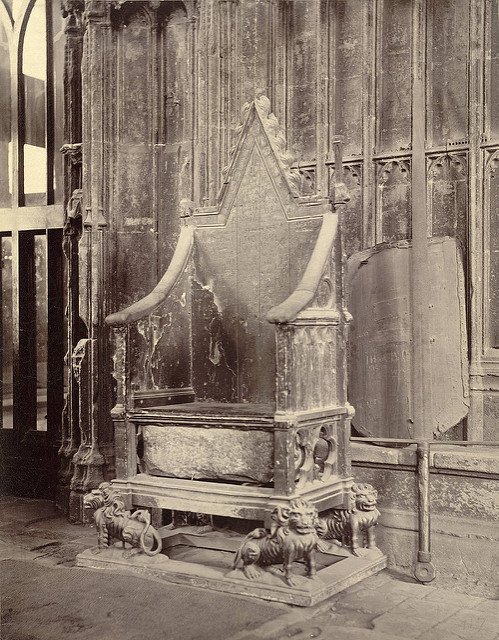 This week's lateral thinking puzzle was devised by Sharon based on an item in Dan Lewis' Now I Know newsletter. Here are three corroborating links (warning -- these spoil the puzzle).