235-Leon Festinger and the Alien Apocalypse

235-Leon Festinger and the Alien Apocalypse 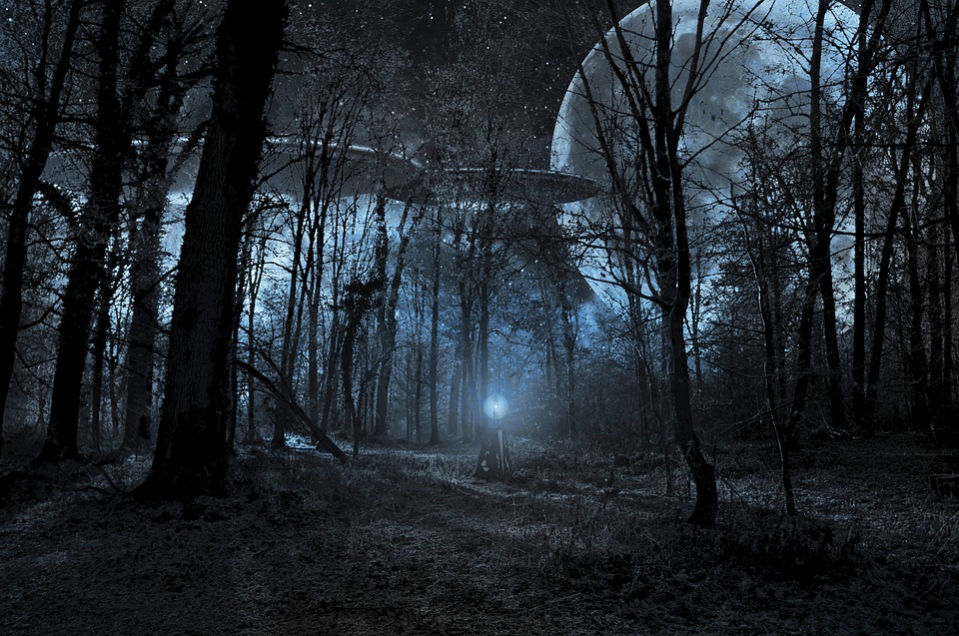 In 1955, aliens from the planet Clarion contacted a Chicago housewife to warn her that the end of the world was imminent. Psychologist Leon Festinger saw this as a unique opportunity to test a new theory about human cognition. In this week's episode of the Futility Closet podcast we'll follow him inside a UFO religion as it approaches the apocalypse.

We'll also try to determine when exactly LBJ became president and puzzle over some wet streets.

There's a hexagon of cloud at Saturn's north pole.

You're not as unpopular as you think you are.

Sources for our feature on Leon Festinger:

Camille Morvan with Alexander J. O'Connor, An Analysis of Leon Festinger's A Theory of Cognitive Dissonance, 2017.

Michael Barkun, "The Occultist and the Spaceman," in Cathy Gutierrez, Handbook of Spiritualism and Channeling, 2015.

Simon Usborne, "The LBJ Missal: Why a Prayer Book Given to John F. Kennedy Was Used to Swear in the 36th US President," Independent, Nov. 16, 2013.

This week's lateral thinking puzzle was devised by Greg. Here's a corroborating link (warning -- this spoils the puzzle).