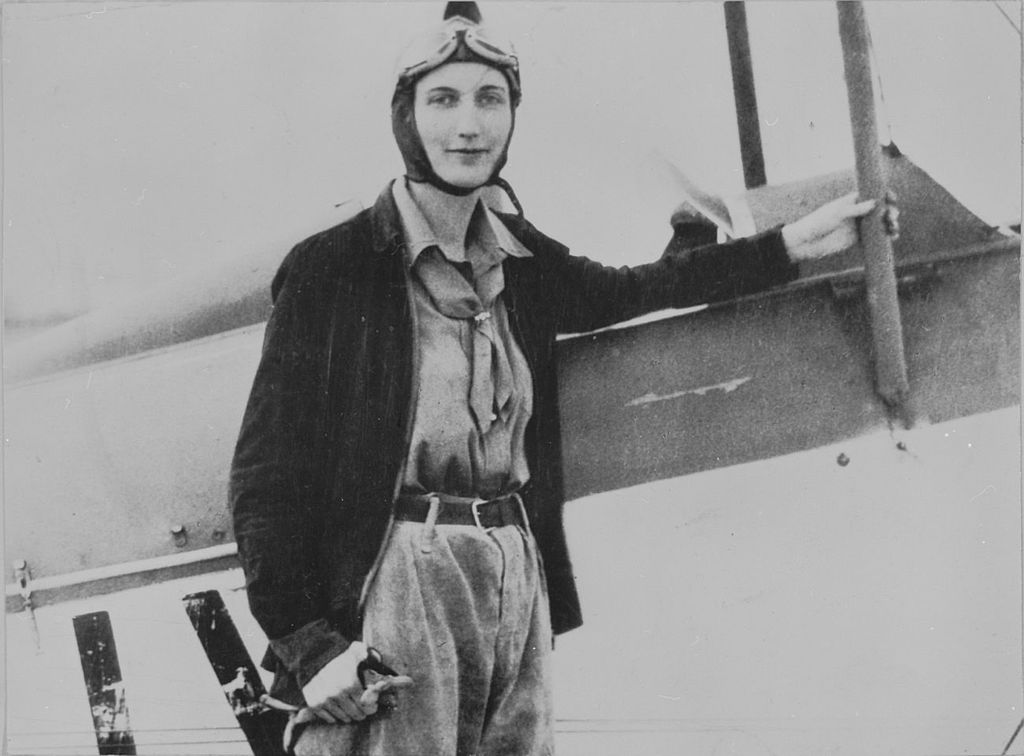 Beryl Markham managed to fit three extraordinary careers into one lifetime: She was a champion racehorse trainer, a pioneering bush pilot, and a best-selling author. In this week's episode of the Futility Closet podcast we'll review her eventful life, including her historic solo flight across the Atlantic in 1936.

We'll also portray some Canadian snakes and puzzle over a deadly car.

In 1974, Stewart Coffin devised a topological puzzle without a solution.

In August 1972, Applied Optics determined that Heaven is hotter than Hell.

Sources for our feature on Beryl Markham:

Mary S. Lovell, Straight on Till Morning: The Life of Beryl Markham, 2011.

"Nicholas Winton Honoured by the Czechs for Saving Children From the Nazis," British Fencing.