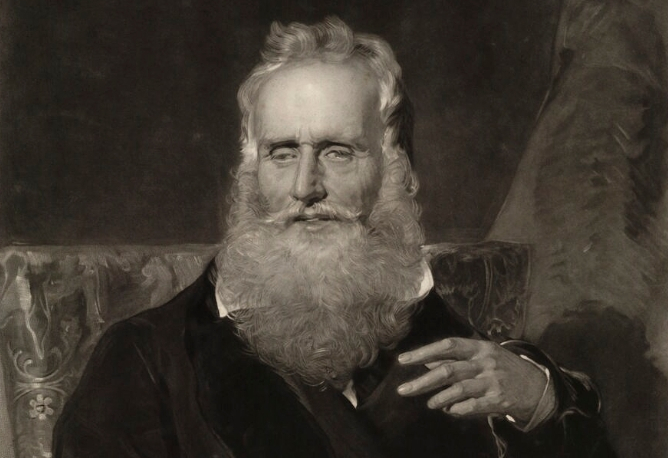 When a mysterious illness blinded him at age 25, British naval officer James Holman took up a new pursuit: travel. For the next 40 years he roamed the world alone, describing his adventures in a series of popular books. In this week's episode of the Futility Closet podcast, we'll describe Holman's remarkable career and his unique perspective on his experiences.

Sources for our feature on James Holman:

Jason Roberts, A Sense of the World: How a Blind Man Became History's Greatest Traveler, 2009.

James Holman, The Narrative of a Journey Through France, etc., 1822.

"By Slip Coach to Bicester," video of the last slip coach in operation. 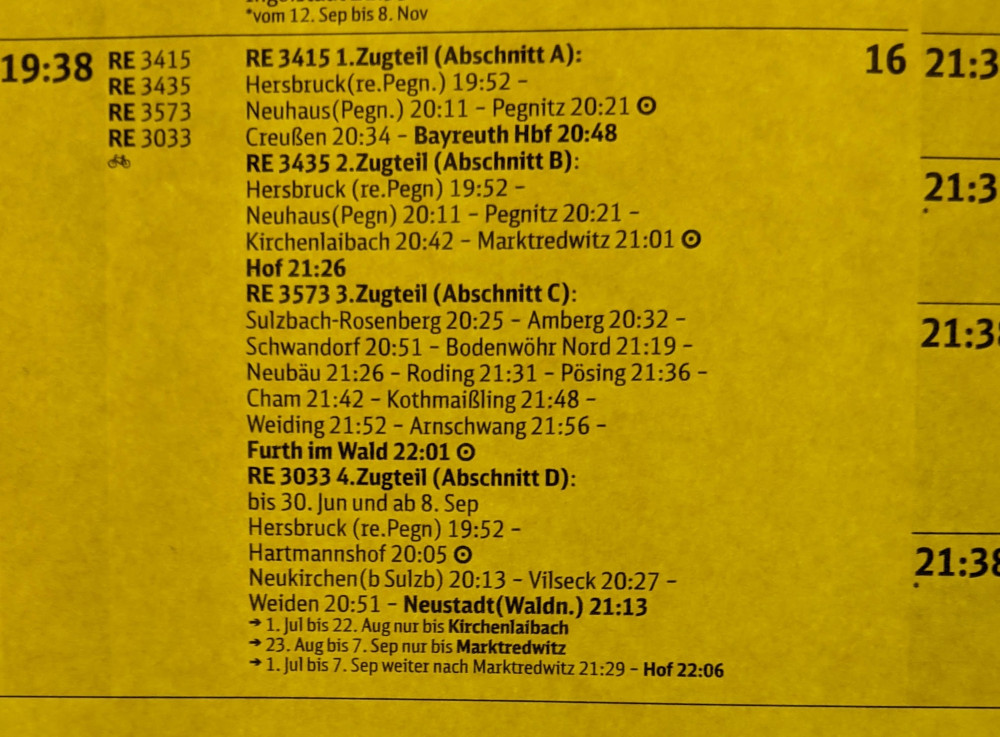 From listener Aleksandar Ćirković: The 19:38 train departing the main station at Nuremberg each day splits in four.