324-The Bizarre Death of Alfred Loewenstein

324-The Bizarre Death of Alfred Loewenstein

In 1928, Belgian financier Alfred Loewenstein fell to his death from a private plane over the English Channel. How it happened has never been explained. In this week's episode of the Futility Closet podcast, we'll describe the bizarre incident, which has been called "one of the strangest fatalities in the history of commercial aviation."

We'll also consider whether people can be eaten by pythons and puzzle over an enigmatic horseman.

In 1946, a quirk of Ohio law seemed to yield contrary outcomes.

Sources for our feature on Alfred Loewenstein:

E. Phillips Oppenheim, Who Travels Alone: The Life and Death of Alfred Loewenstein, 1929.

"Latest of the Strange Winged Tragedies of the Loewensteins," Detroit Evening Times, June 8, 1941.

Loren Grush, "SpaceX Crew-1 Team Harnesses the Force by Bringing Baby Yoda With Them to Space," The Verge, Nov 16, 2020. 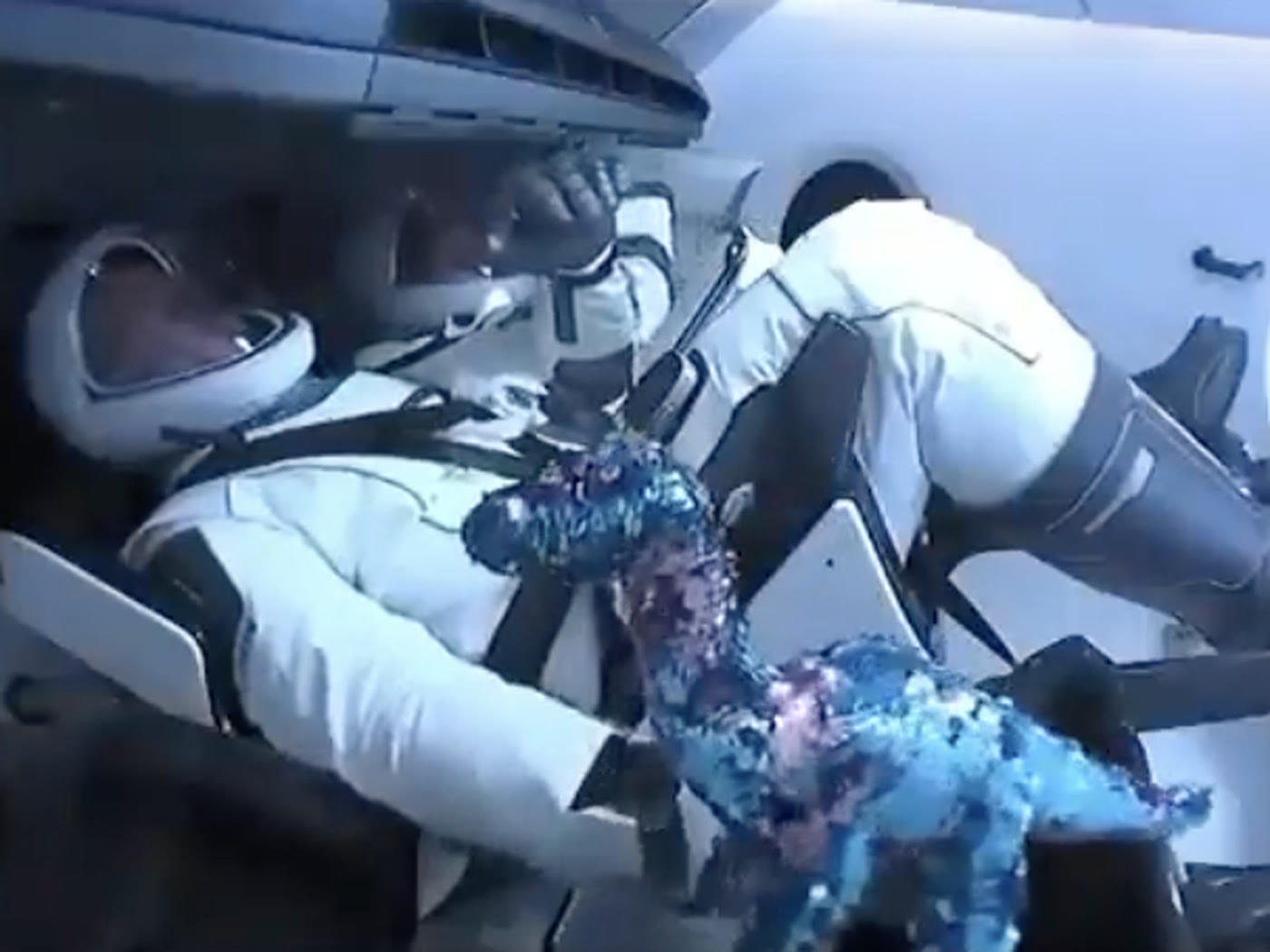 This week's lateral thinking puzzle was devised by Greg, based on Ambrose Bierce's 1888 short story "A Son of the Gods."