328-A Canine Prisoner of War

328-A Canine Prisoner of War 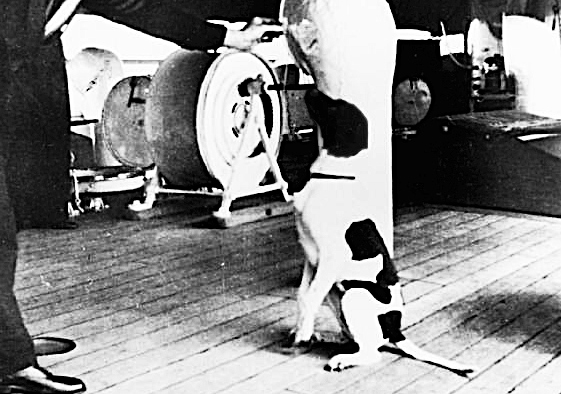 In 1944, British captives of the Japanese in Sumatra drew morale from an unlikely source: a purebred English pointer who cheered the men, challenged the guards, and served as a model of patient fortitude. In this week's episode of the Futility Closet podcast we'll tell the story of Judy, the canine POW of World War II.

We'll also consider the frequency of different birthdays and puzzle over a little sun.

Sources for our feature on Judy:

Robert Weintraub, No Better Friend: One Man, One Dog, and Their Incredible Story of Courage and Survival in World War II, 2016.

Robert Weintraub, "The True Story of Judy, the Dog Who Inspired Her Fellow Prisoners of War to Survive," Irish Times, June 2, 2015. 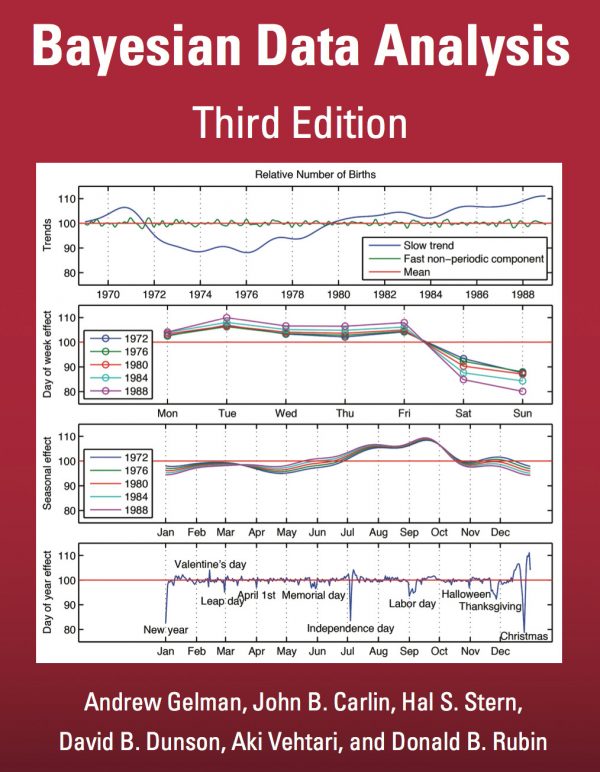 This week's lateral thinking puzzle was contributed by listener Lucie. Here's a corroborating link (warning -- this spoils the puzzle).