141-Abducted by Indians, a Captive of Whites

141-Abducted by Indians, a Captive of Whites 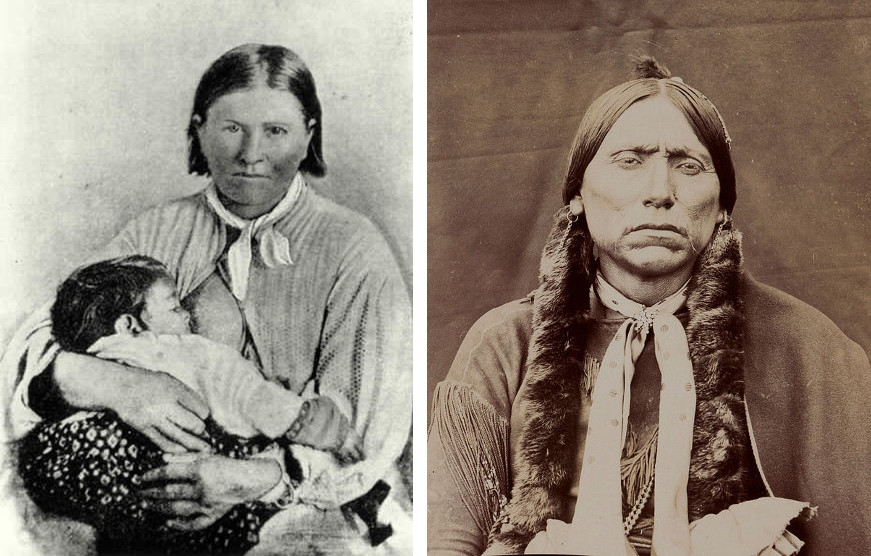 In 1836, Indians abducted a 9-year-old girl from her home in East Texas. She made a new life among the Comanche, with a husband and three children. Then, after 24 years, the whites abducted her back again. In this week's episode of the Futility Closet podcast we'll tell the story of Cynthia Ann Parker, caught up in a war between two societies.

We'll also analyze a forger's motives and puzzle over why a crowd won't help a dying woman.

Mathematician Ernst Straus invented a shape in which a ball might bounce forever without finding a hole.

In 1874 a Massachusetts composer set the American constitution to music.

Sources for our feature on Cynthia Ann Parker:

George U. Hubbard, The Humor and Drama of Early Texas, 2003.

Paul H. Carlson and Tom Crum, "The 'Battle' at Pease River and the Question of Reliable Sources in the Recapture of Cynthia Ann Parker," Southwestern Historical Quarterly 113:1 (July 2009), 32-52.

Jonathon Keats, "Masterpieces for Everyone? The Case of the Socialist Art Forger Tom Keating," Forbes, Dec. 13, 2012.

This week's lateral thinking puzzle was contributed by listener Paul Sophocleous, who sent this corroborating link (warning -- this spoils the puzzle).