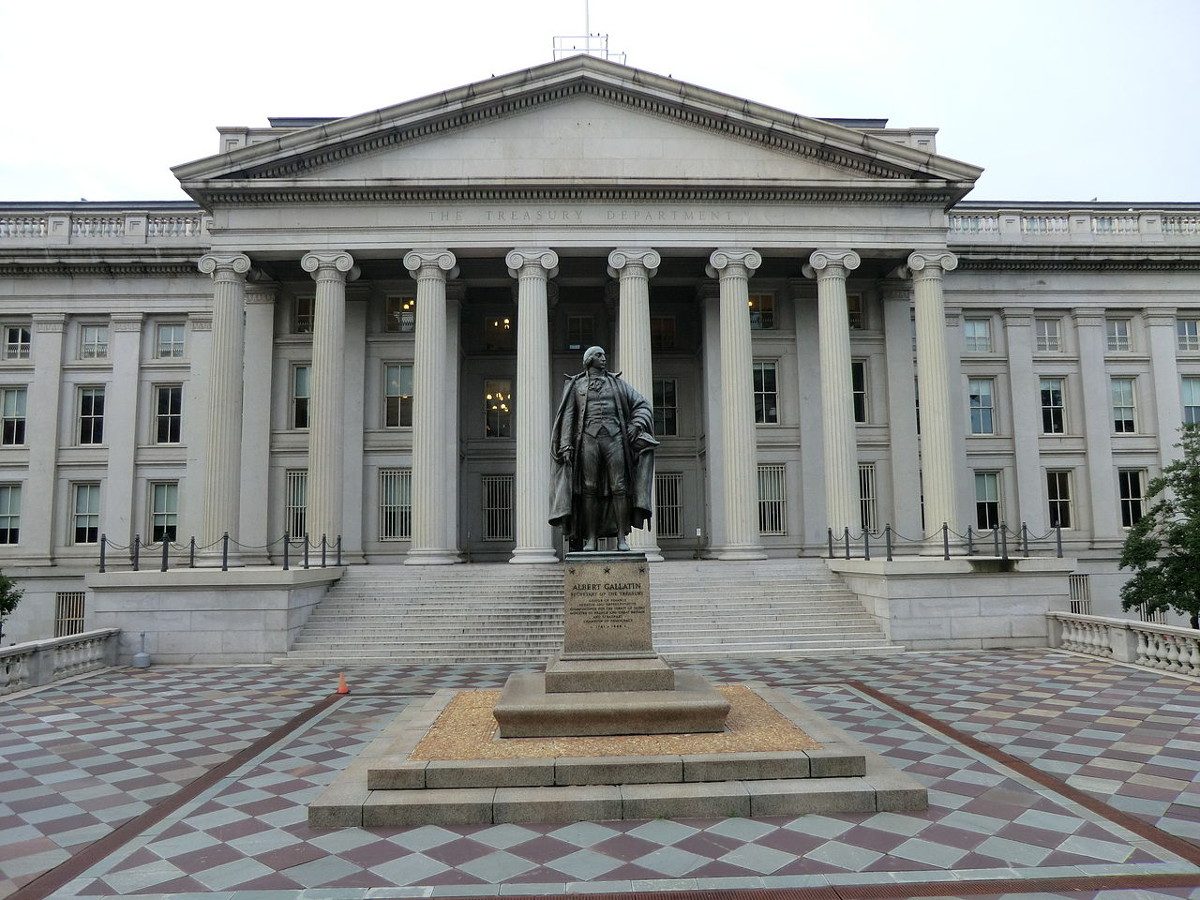 For 200 years the U.S. Treasury has maintained a "conscience fund" that accepts repayments from people who have defrauded or stolen from the government. In this week's episode of the Futility Closet podcast we'll describe the history of the fund and some of the more memorable and puzzling contributions it's received over the years.

According to his colleagues, Wolfgang Pauli's mere presence would cause accidents.

Sources for our feature on the conscience fund:

"Swells Conscience Fund: Californian, Formerly in the Navy, Gets Religion and Pays for Stationery on His Ship," Los Angeles Times, May 5, 1915.

"The Conscience Fund: Young Woman Seeks a Loan From It From a Belief It Was Created for Benefit of Honest People," Los Angeles Times, July 13, 1914.

"Myth Debunked: Audrey Hepburn Did Not Work for the Resistance" [in Dutch], Dutch Broadcast Foundation, Nov. 17, 2016.

To see the mentioned image of Hepburn and her mother in a musical benefit concert in 1940, Samantha gives these steps:

A screen test of Hepburn in 1953, in which she says she gave secret ballet performances to raise money for "the underground":