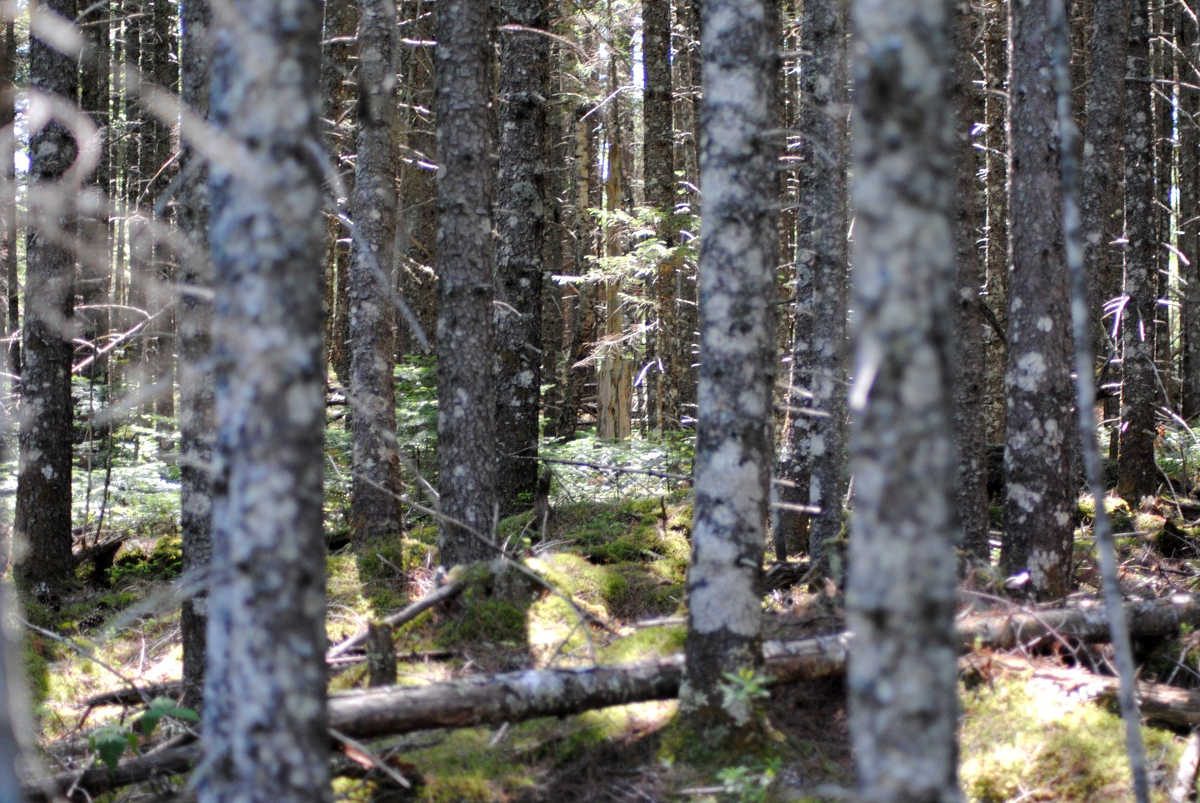 Without any forethought or preparation, Christopher Knight walked into the Maine woods in 1986 and lived there in complete solitude for the next 27 years, subsisting on what he was able to steal from local cabins. In this week's episode of the Futility Closet podcast we'll tell the story of the North Pond hermit, one man's attempt to divorce himself completely from civilization.

We'll also look for coded messages in crosswords and puzzle over an ineffective snake.

Two tombstones in the Netherlands "hold hands" across a cemetery wall.

Sources for our feature on the North Pond hermit:

Michael Finkel, "Into the Woods: How One Man Survived Alone in the Wilderness for 27 Years," Guardian, March 15, 2017.

Leonard Dawe and the D-Day crosswords:

Michelle Arnot, Four-Letter Words: And Other Secrets of a Crossword Insider, 2008.

Val Gilbert, "D-Day Crosswords Are Still a Few Clues Short of a Solution," Telegraph, May 3, 2004.