158-The Mistress of Murder Farm

158-The Mistress of Murder Farm 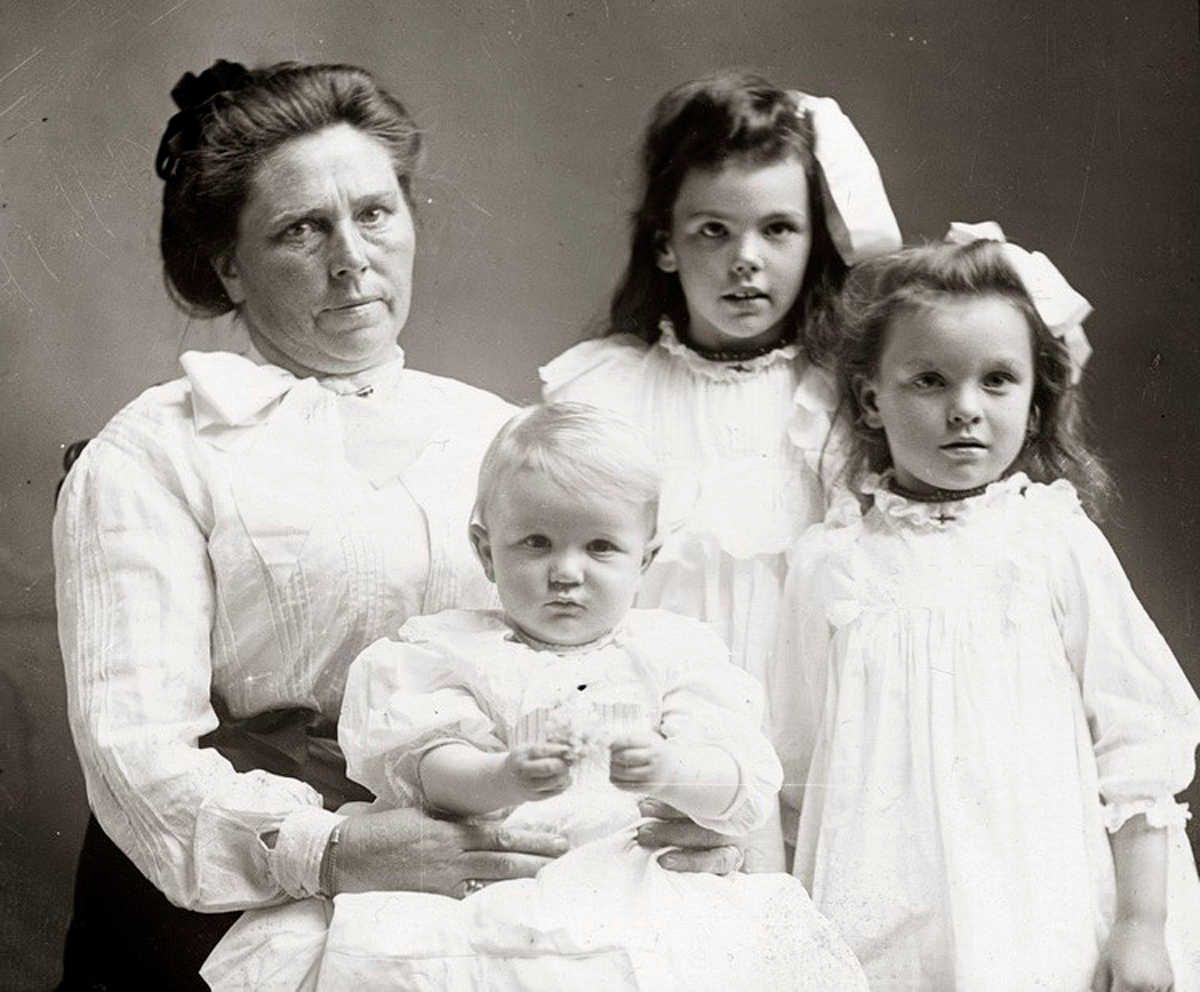 Belle Gunness was one of America's most prolific female serial killers, luring lonely men to her Indiana farm with promises of marriage, only to rob and kill them. In this week's episode of the Futility Closet podcast we'll tell the story of The LaPorte Black Widow and learn about some of her unfortunate victims.

We'll also break back into Buckingham Palace and puzzle over a bet with the devil.

Lee Sallows offered this clueless crossword in November 2015 -- can you solve it?

Souvenir hunters stole a rag doll from the home where Lee surrendered to Grant.

Sources for our feature on Belle Gunness: