163-Enslaved in the Sahara

163-Enslaved in the Sahara 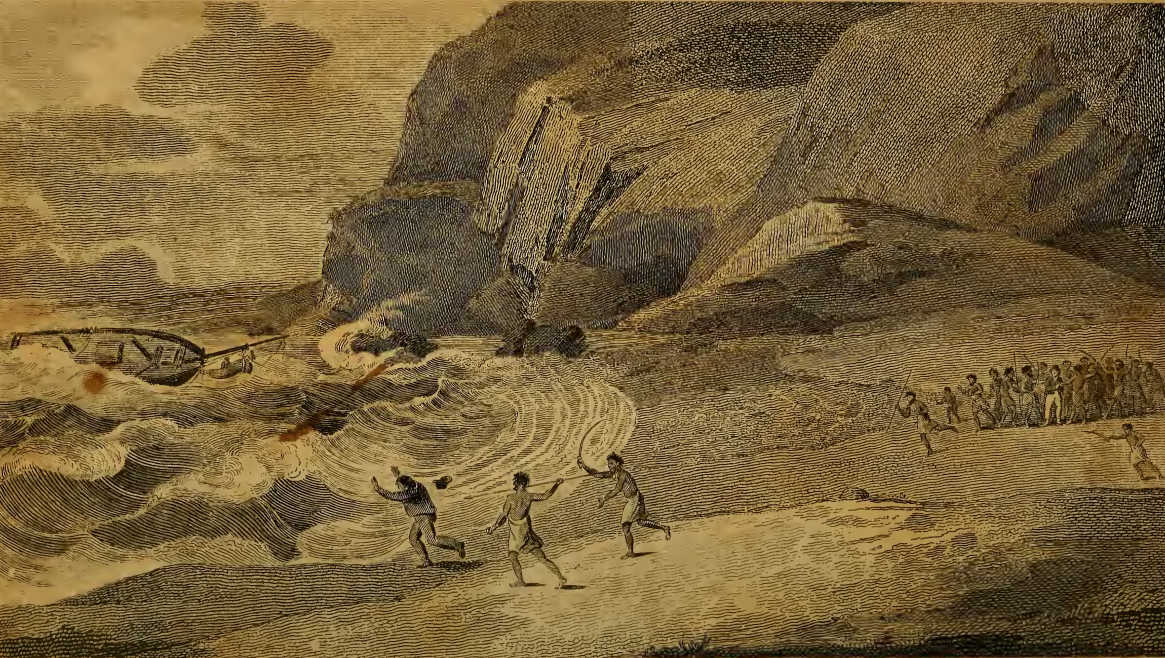 In 1815 an American ship ran aground in northwestern Africa, and its crew were enslaved by merciless nomads. In this week's episode of the Futility Closet podcast we'll follow the desperate efforts of Captain James Riley to find a way to cross the Sahara and beg for help from Western officials in Morocco.

We'll also wade through more molasses and puzzle over a prospective guitar thief.

In 1972 archaeologists in northwestern Iran found evidence of one couple's tender final moment.

An anonymous author recast "A Visit From St. Nicholas" in legal language.

Sources for our feature on James Riley:

James Riley, An Authentic Narrative of the Loss of the American Brig Commerce, 1817.

Archibald Robbins, A Journal, Comprising an Account of the Loss of the Brig Commerce, of Hartford Conn., 1847.

"Hannah Twynnoy and the Tiger of Malmesbury."

This week's lateral thinking puzzle was contributed by listener Dan White, who sent this corroborating photo (warning -- this spoils the puzzle).