165-A Case of Mistaken Identity

165-A Case of Mistaken Identity 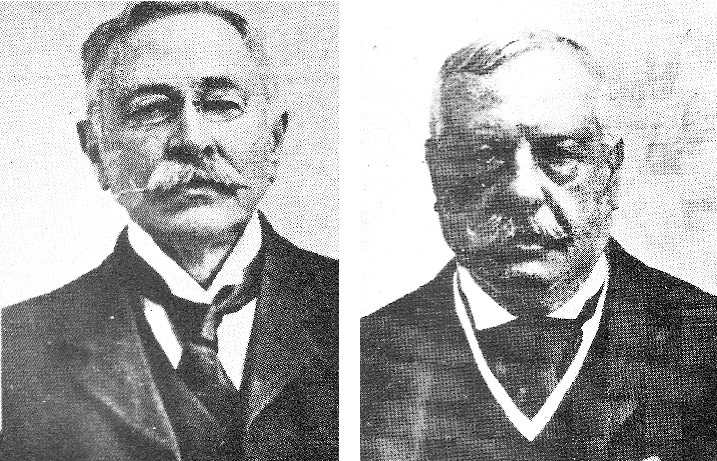 In 1896, Adolf Beck found himself caught up in a senseless legal nightmare: Twelve women from around London insisted that he'd deceived them and stolen their cash and jewelry. In this week's episode of the Futility Closet podcast we'll follow Beck's incredible ordeal, which ignited a scandal and inspired historic reforms in the English justice system.

We'll also covet some noble socks and puzzle over a numerical sacking.

A 1631 edition of the Bible omitted not in "Thou shalt not commit adultery."

When the first hydrogen balloon landed in 1783, frightened villagers attacked it with pitchforks.

Sources for our feature on Adolph Beck:

Graham Davies and Laurence Griffiths, "Eyewitness Identification and the English Courts: A Century of Trial and Error," Psychiatry, Psychology and Law 15:3 (November 2008), 435-449.

J.H. Wigmore, "The Bill to Make Compensation to Persons Erroneously Convicted of Crime," Journal of the American Institute of Criminal Law and Criminology 3:5 (January 1913), 665-667.

In the photo above, Adolph Beck is on the left, John Smith on the right. In July 1904, Smith was actually brought to Brixton Prison while Beck was being held there. Beck wrote, "I saw him at chapel two or three times. There is no resemblance between us."

"Why Weren't the Clothes of the Pompeii Victims Destroyed by the Heat of a Pyroclastic Current?" Pompeii: The Mystery of the People Frozen in Time, Learning Zone, BBC, March 28, 2013.

Natasha Sheldon, "How Did the People of Pompeii Die? Suffocation Versus Thermal Shock," Decoded Past, April 1, 2014.

This week's lateral thinking puzzle was contributed by listener Anees Rao, who sent this corroborating link (warning -- this spoils the puzzle).

Please visit Littleton Coin Company to sell your coins and currency, or call them toll free 1-877-857-7850.