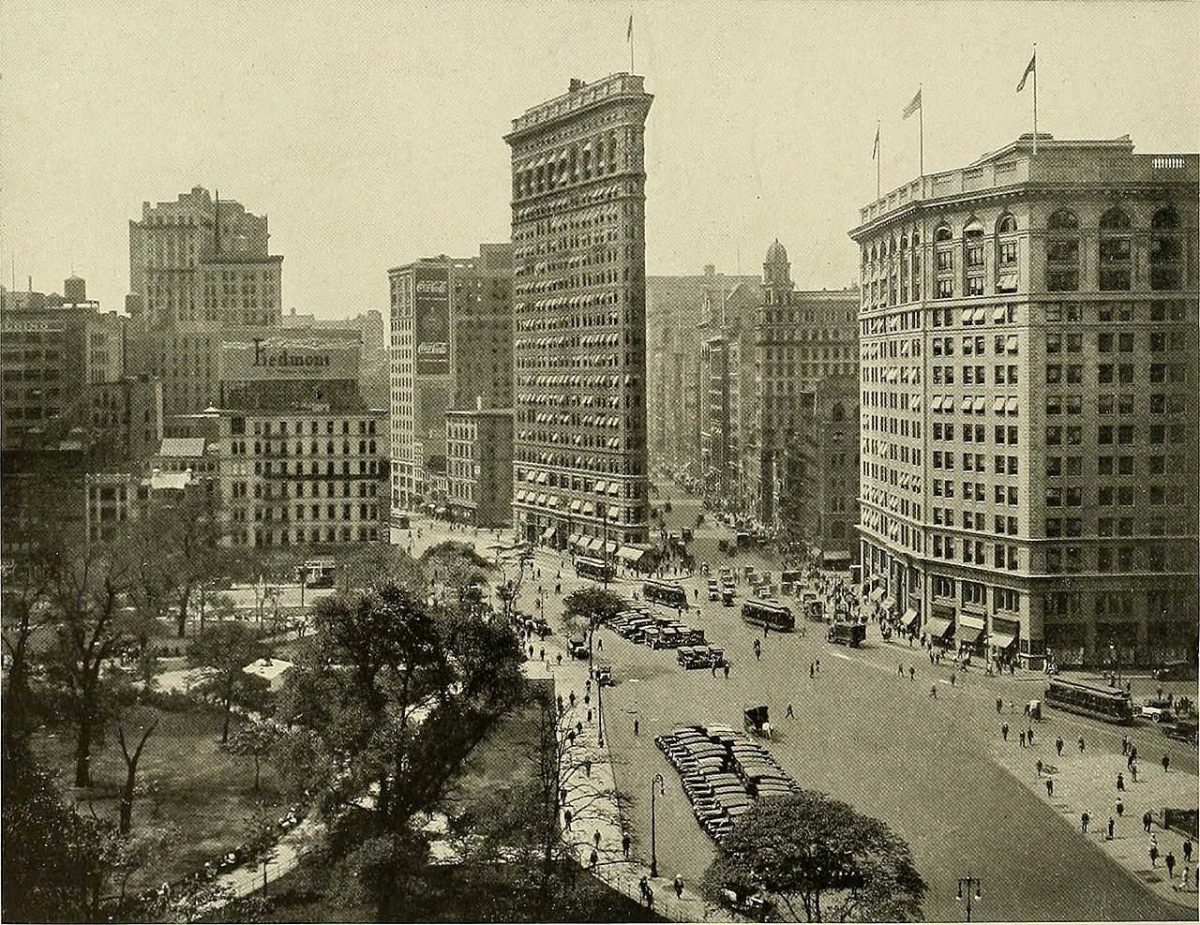 In May 1920, wealthy womanizer Joseph Elwell was found shot to death alone in his locked house in upper Manhattan. The police identified hundreds of people who might have wanted Elwell dead, but they couldn't quite pin the crime on any of them. In this week’s episode of the Futility Closet podcast we'll review the sensational murder that the Chicago Tribune called "one of the toughest mysteries of all times."

We'll also learn a new use for scuba gear and puzzle over a sympathetic vandal.

The Dodgers, Yankees, and Giants played a three-way baseball game in 1944. 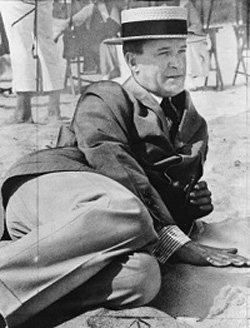 Sources for our feature on Joseph Elwell:

Joseph Bowne Elwell, Bridge, Its Principles and Rules of Play, 1903

At the guilty verduct, Marin put his hands to his mouth, apparently swallowed something, and collapsed in court:

Lexico, "What Are the Plurals of 'Octopus', 'Hippopotamus', 'Syllabus'?"

This week's lateral thinking puzzle was contributed by listener Oliver Bayley. Here are some corroborating links (warning -- these spoil the puzzle).

Please visit Littleton Coin Company to sell your coins and currency, or call them toll free 1-877-857-7850.