173-The Worst Journey in the World

173-The Worst Journey in the World 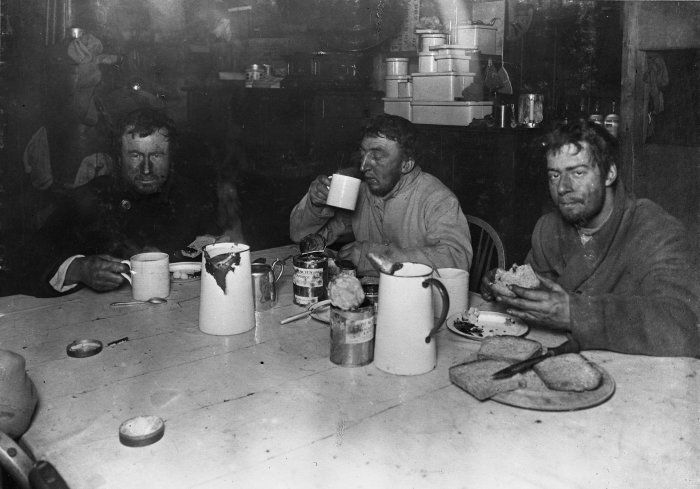 In 1911, three British explorers made a perilous 70-mile journey in the dead of the Antarctic winter to gather eggs from a penguin rookery in McMurdo Sound. In this week's episode of the Futility Closet podcast we'll follow the three through perpetual darkness and bone-shattering cold on what one man called "the worst journey in the world."

We'll also dazzle some computers and puzzle over some patriotic highways.

In 2014, mathematician Kevin Ferland determined the largest number of words that will fit in a New York Times crossword puzzle.

Sources for our feature on Apsley Cherry-Garrard:

Apsley Cherry-Garrard, The Worst Journey in the World, 1922.

Matilda Battersby, "Cache of Letters About Scott Found as Collection of His Possessions Acquired for the Nation," Independent, July 19, 2012. 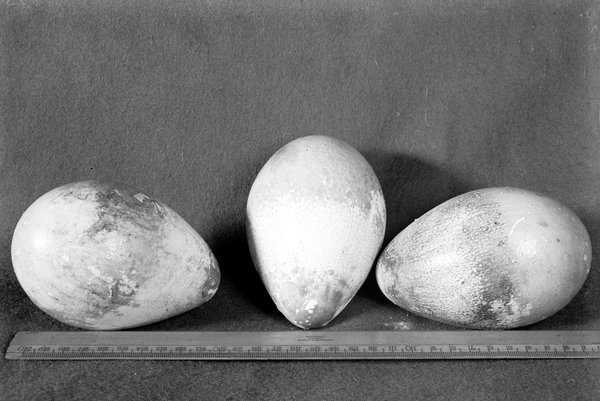 This week's lateral thinking puzzle was contributed by listener Petr Smelý, who sent these corroborating links (warning -- these spoil the puzzle). 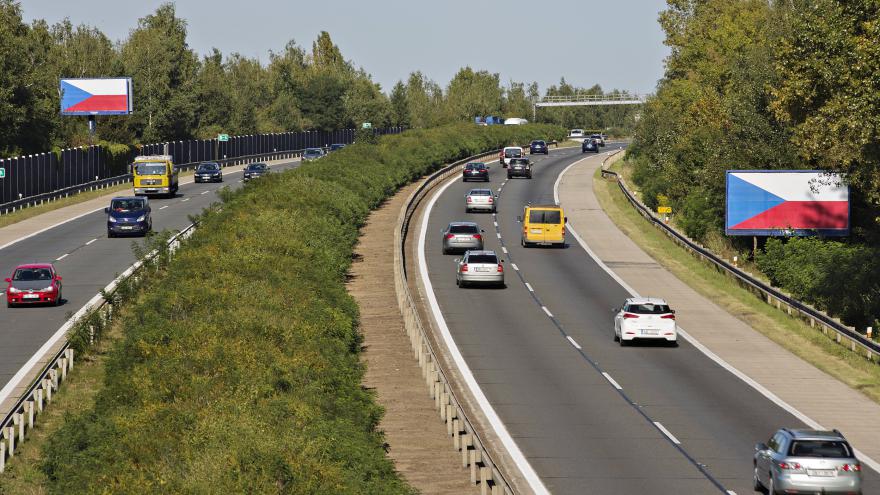