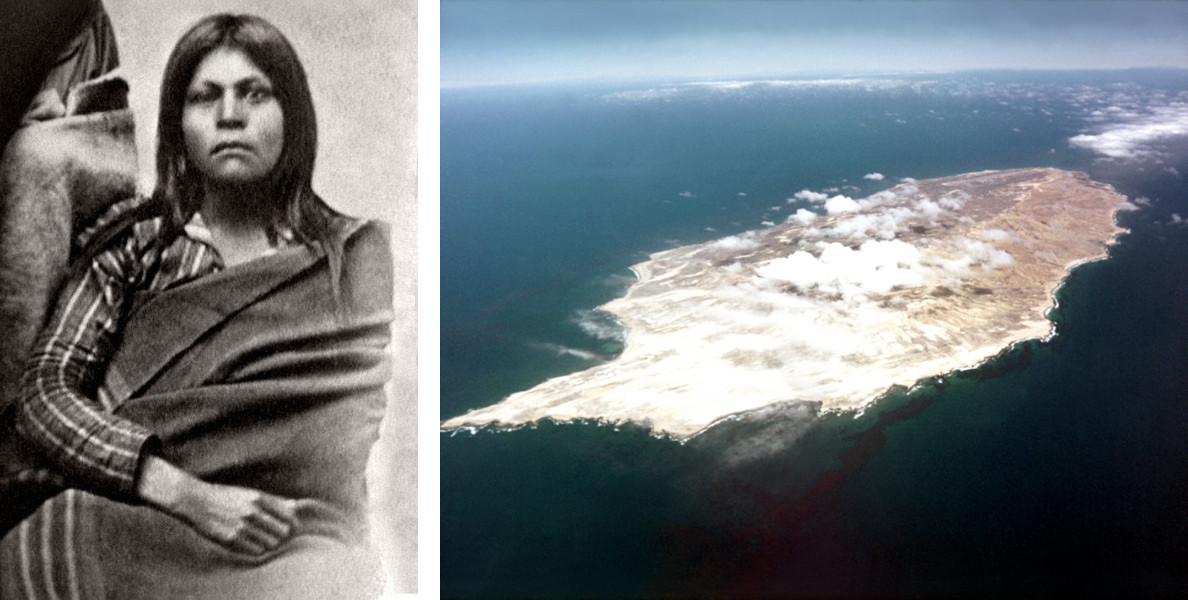 In 1835, a Native American woman was somehow left behind when her dwindling island tribe was transferred to the California mainland. She would spend the next 18 years living alone in a world of 22 square miles. In this week's episode of the Futility Closet podcast we'll tell the poignant story of the lone woman of San Nicolas Island.

We'll also learn about an inebriated elephant and puzzle over an unattainable test score.

As construction began on Scotland’s Forth Bridge, engineers offered a personal demonstration of its cantilever design.

In the 1880s, Manhattan's rationalist "Thirteen Club" held a dinner on the 13th of each month to flout superstition.

Sources for our feature on the Lone Woman of San Nicolas Island:

S.J. Schwartz, "Some Observations on the Material Culture of the Nicoleño," in Proceedings of the Sixth California Island Symposium 2005, 83–91.

Ron Morgan, "An Account of the Discovery of a Whale-Bone House on San Nicolas Island," Journal of California and Great Basin Anthropology 1:1 (1979), 171-177.

"Centerpiece: Once Upon a Time There Was a Little Girl Stranded on a Channel Island," Los Angeles Times, Dec. 13, 1990, VCJ1. 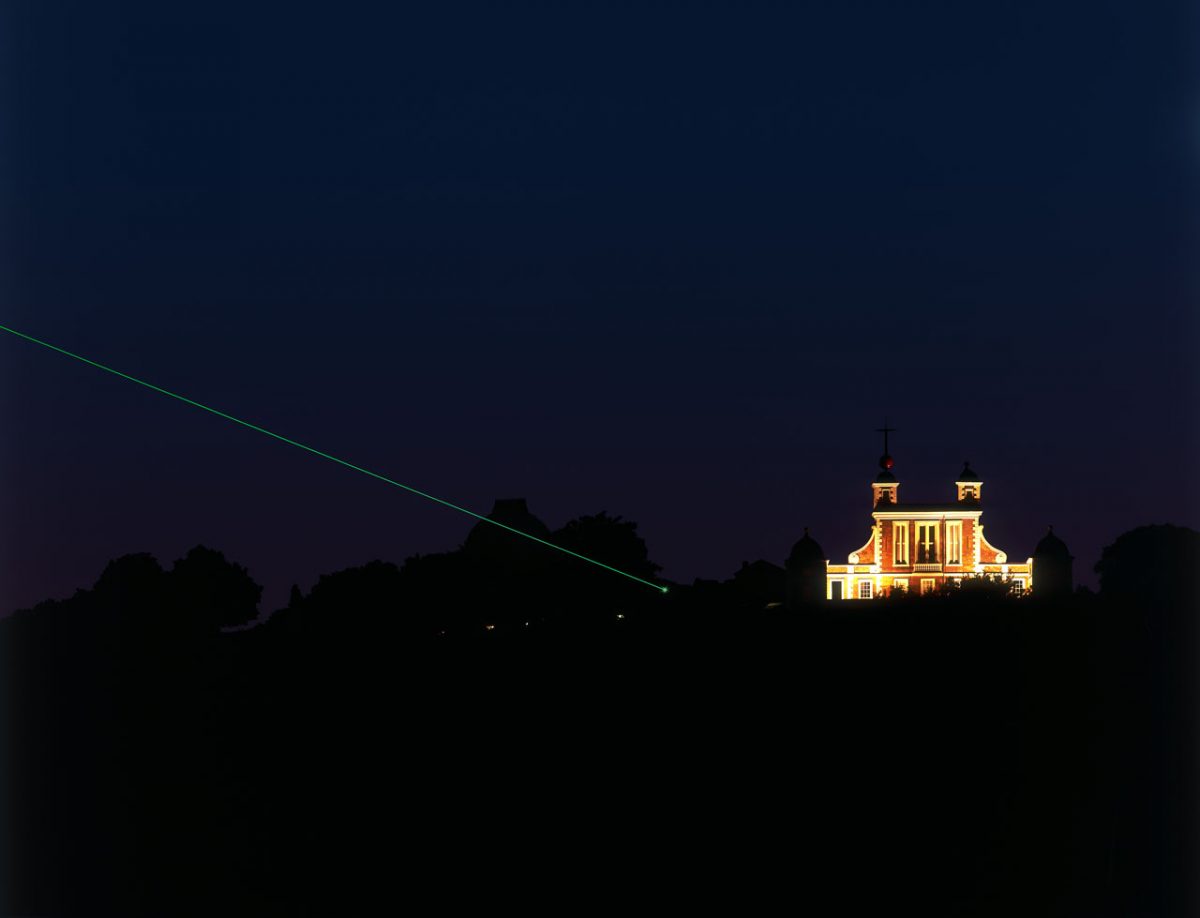 Isabelle Janvrin and Catherine Rawlinson, The French in London, 2016.