220-The Old Hero of Gettysburg

220-The Old Hero of Gettysburg 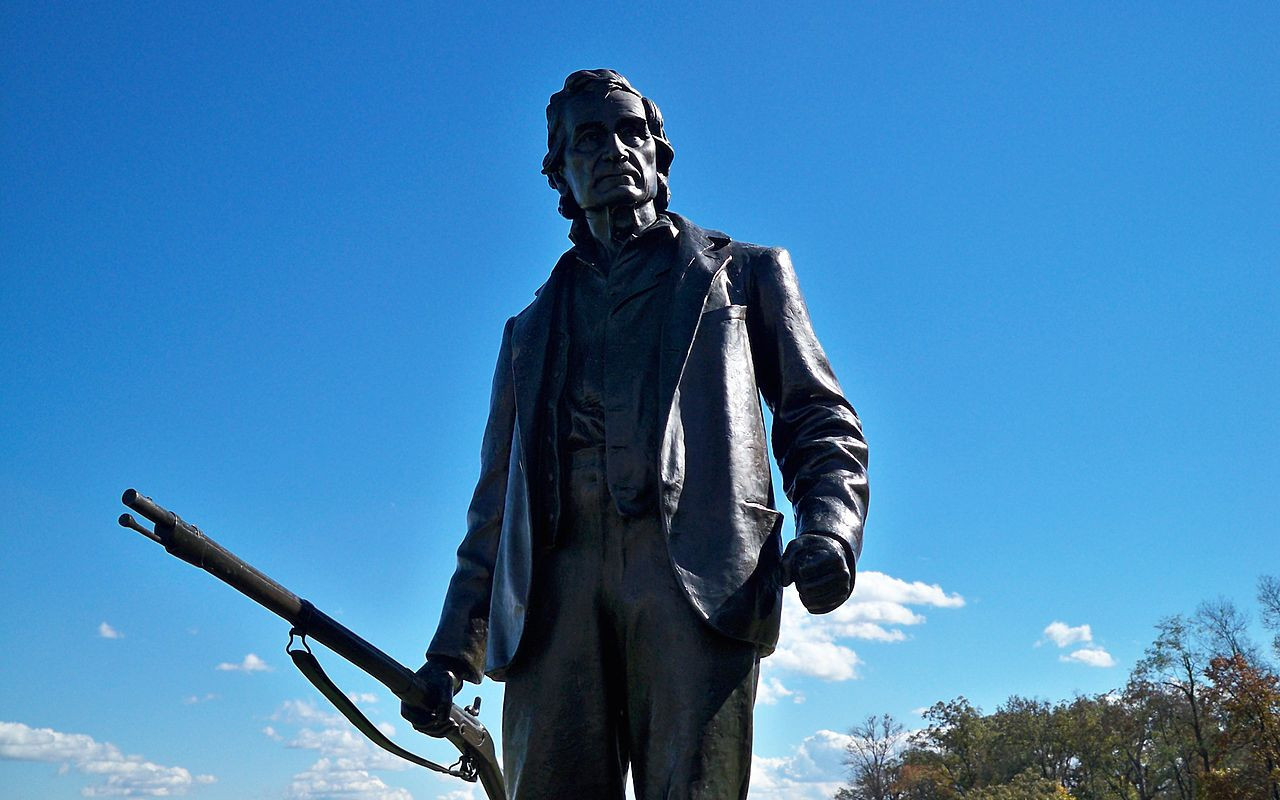 In 1863, on the first day of the Battle of Gettysburg, a 69-year-old shoemaker took down his ancient musket and set out to shoot some rebels. In this week's episode of the Futility Closet podcast we'll follow John Burns' adventures in that historic battle, which made him famous across the nation and won the praise of Abraham Lincoln.

We'll also survey some wallabies and puzzle over some underlined 7s.

Alberta has no rats. 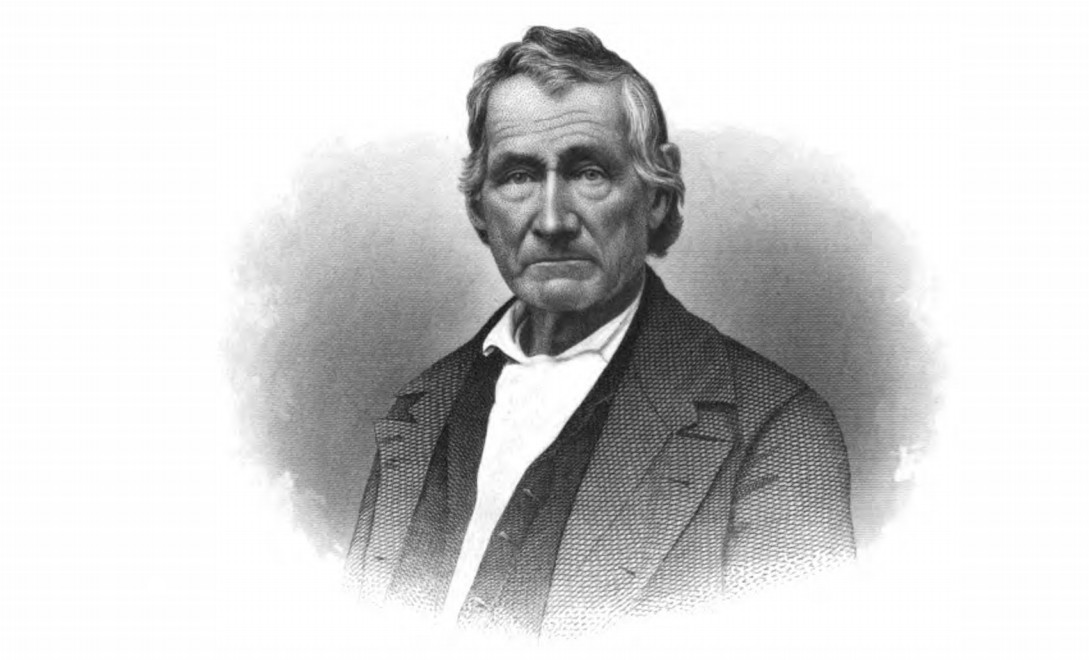 Sources for our feature on John Burns:

Luther William Minnigh, Gettysburg: What They Did There, 1912. 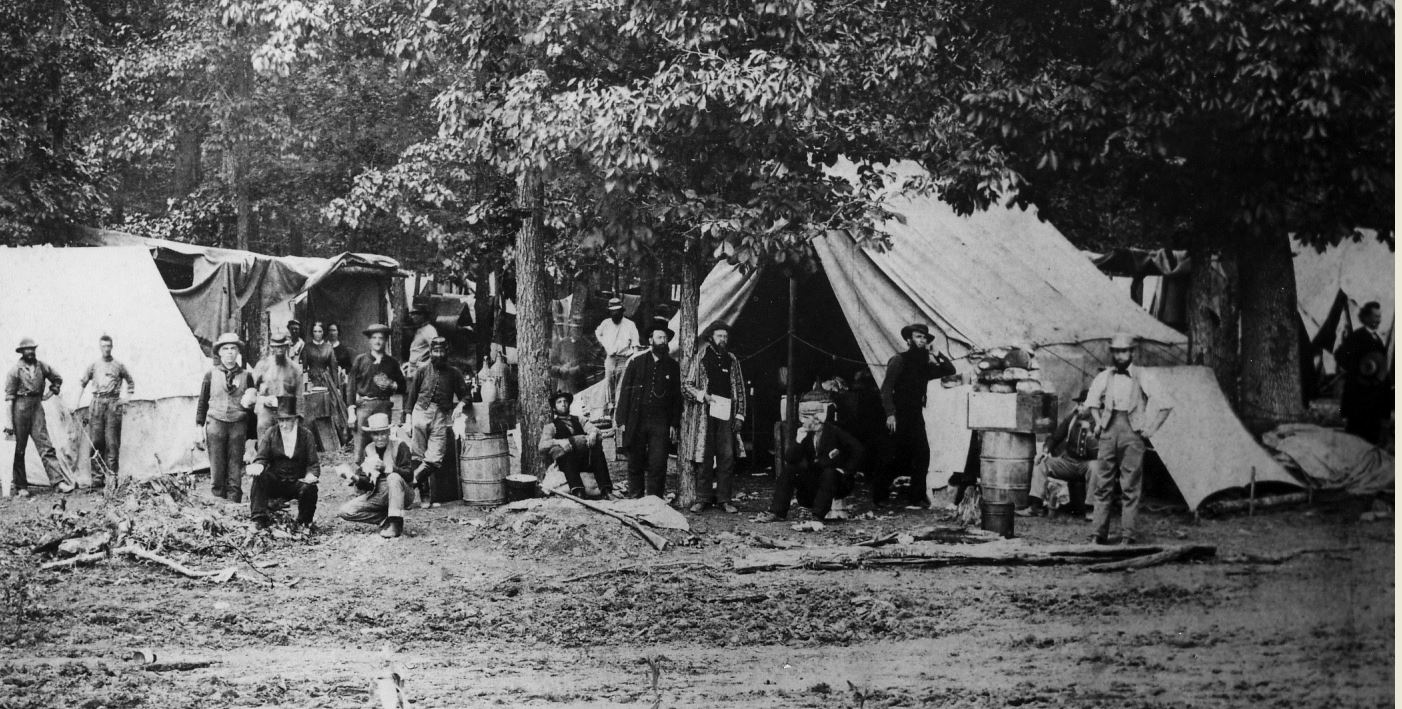 A writer to the Civil War Times asks whether the man seated farthest left at this Gettysburg field hospital might be Burns. "Burns favored that style of top hat, and they have the same jug ears and long noses. They also seem to wear similar scowls, but nowadays so do I, at least when I can't get enough Advil." More here.

Francesca Marshall, "Calls for Wallaby Warning Signs to be Implemented on the Isle of Man to Tackle Growing Numbers," Telegraph, Sept. 7, 2018.

This week's lateral thinking puzzle was contributed by listener John Spray, who sent this corroborating link (warning -- this spoils the puzzle).

Please consider becoming a patron of Futility Closet -- you can choose the amount you want to pledge, and we've set up some rewards to help thank you for your support.