241-A Case of Scientific Self-Deception

241-A Case of Scientific Self-Deception 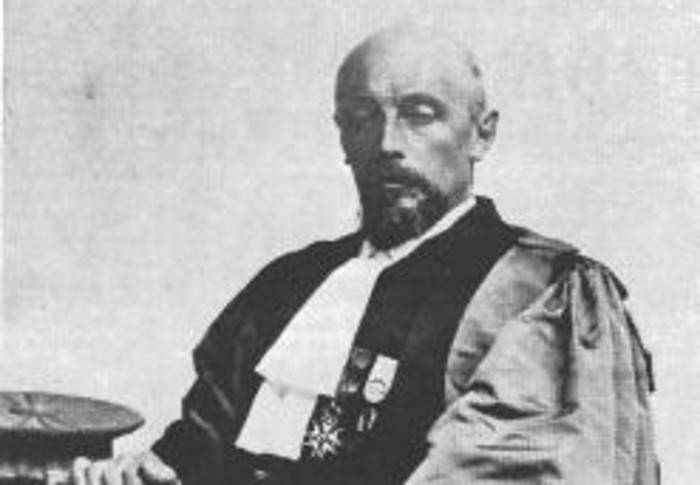 In 1903, French physicist Prosper-René Blondlot decided he had discovered a new form of radiation. But the mysterious rays had some exceedingly odd properties, and scientists in other countries had trouble seeing them at all. In this week's episode of the Futility Closet podcast we'll tell the story of N-rays, a cautionary tale of self-deception.

We'll also recount another appalling marathon and puzzle over a worthless package.

In the 1960s, two dolphins at Hawaii's Sea Life Park were inadvertently switched and performed each other's acts.

Franz Bibfeldt is an invisible scholar at the University of Chicago divinity school.

Sources for our feature on Prosper-René Blondlot and the N-rays:

René Blondlot, Julien François, and William Garcin, "N" Rays: A Collection of Papers Communicated to the Academy of Sciences, With Additional Notes and Instructions for the Construction of Phosphorescent Screens, 1905.

Terence Hines, Pseudoscience and the Paranormal, 2003.

Roelf Bolt, The Encyclopaedia of Liars and Deceivers, 2014.