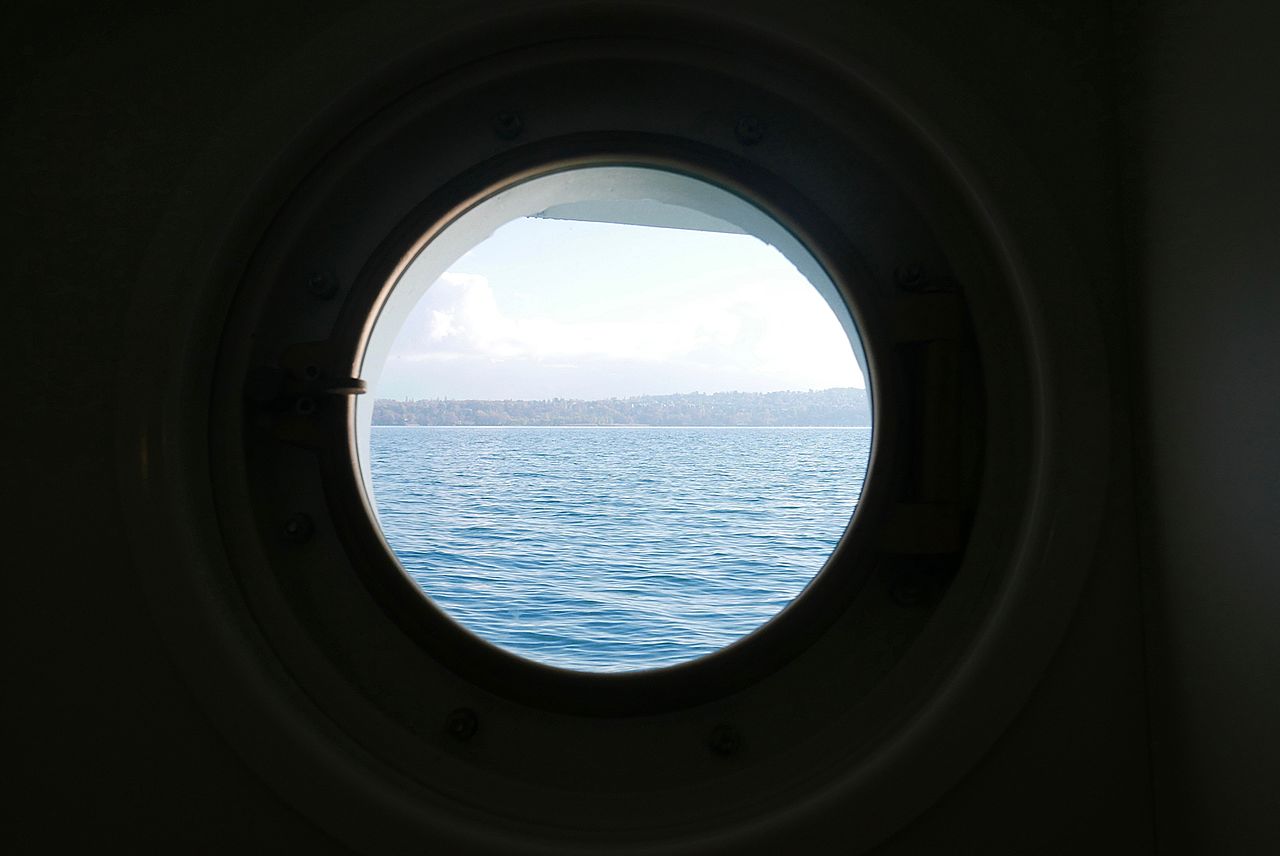 In 1947 actress Gay Gibson disappeared from her cabin on an ocean liner off the coast of West Africa. The deck steward, James Camb, admitted to pushing her body out a porthole, but insisted she had died of natural causes and not in a sexual assault. In this week's episode of the Futility Closet podcast we'll review the curious case of the porthole murder, which is still raising doubts today.

We'll also explore another fraudulent utopia and puzzle over a pedestrian's victory.

Sources for our feature on the death of Gay Gibson:

Colin Evans, The Casebook of Forensic Detection: How Science Solved 100 of the World's Most Baffling Crimes, 2007.

Robin Odell and Wilfred Gregg, Murderers' Row: An International Murderers' Who's Who, 2011.

Cory Turner and Clare Lombardo, "The Town That Hanged an Elephant Is Now Working to Save Them," All Things Considered, National Public Radio, May 15, 2019.