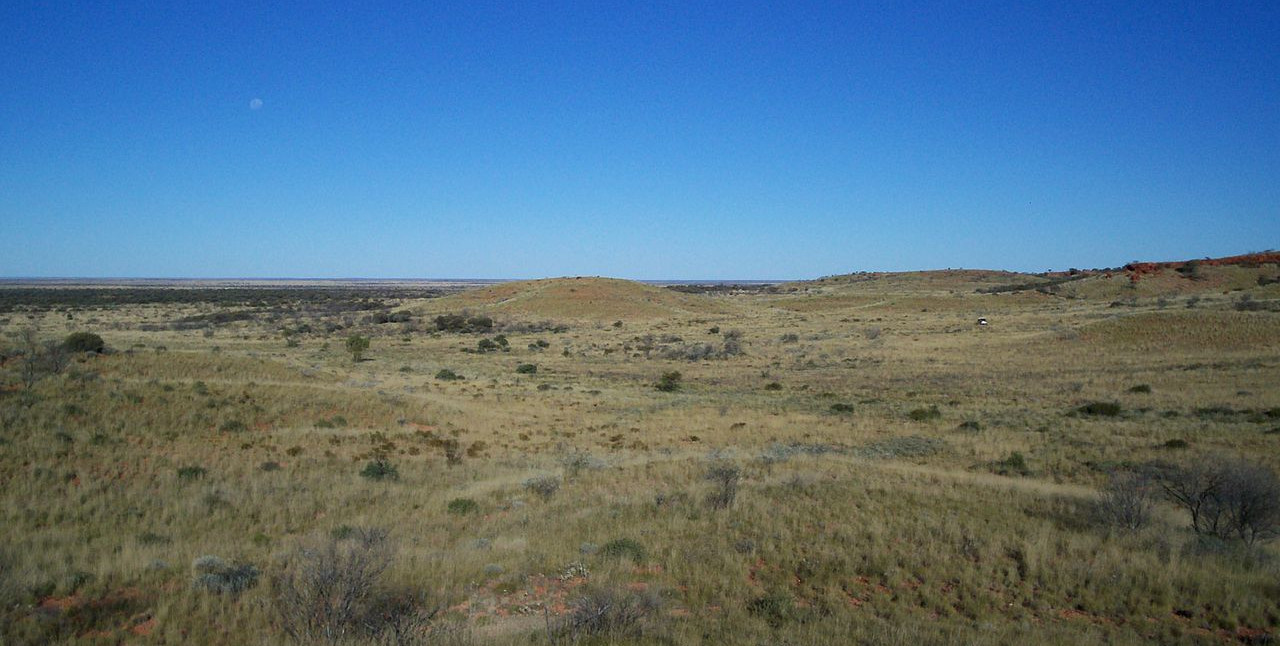 In 1930 Harold Lasseter claimed he'd discovered an enormous deposit of gold in the remote interior of Australia, and a small group of men set off into the punishing desert in search of a fortune estimated at 66 million pounds. In this week's episode of the Futility Closet podcast we'll tell the story of Lasseter's reef, one of the most enduring legends of the Australian outback.

We'll also reconsider the mortality rates of presidents and puzzle over an unlocked door.

In the early 1800s a Frenchman known as Tarrare gained fame for eating practically anything.

Sources for our feature on Lasseter's reef:

"Geologist Gets Trace of Fabulous Gold Reef; Will Face Australian Desert Perils to Find It," New York Times, May 25, 1931. 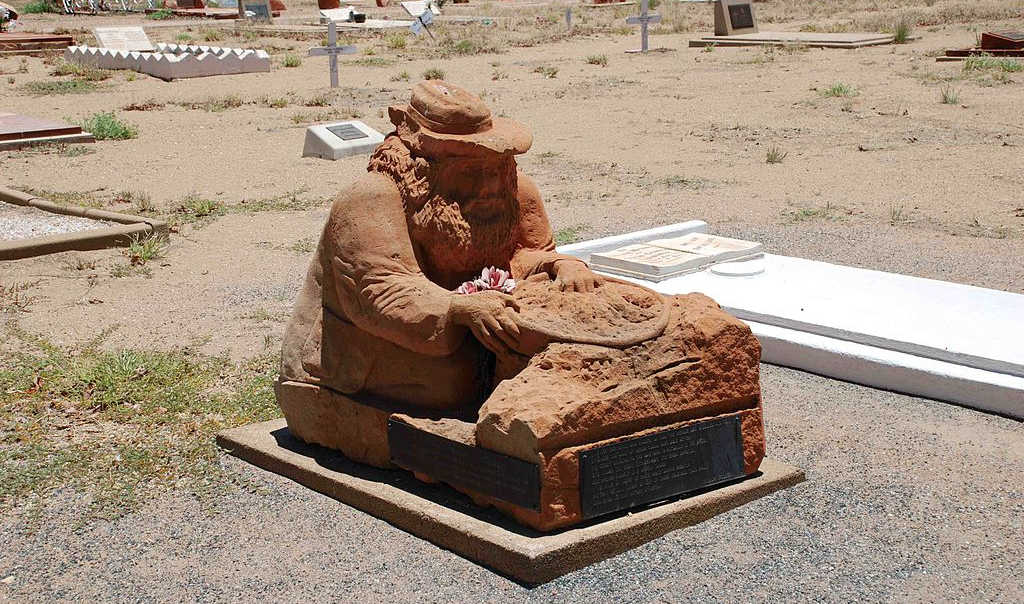 In a sense, Lasseter has never ceased his search -- above his grave in an Alice Springs cemetery is a statue perpetually assaying the desert sands. It bears an inscription by Theodore Roosevelt:

It is not the critic who counts, or how the strong man stumbled and fell
or where the doer of deeds could have done better.
The credit belongs to the man who is actually in the arena
who knows the great enthusiasms, the great devotion
and spends himself in a worthy cause.
If he fails, he fails by daring greatly,
So that he will never be one of those cold and timid souls
who knew neither victory or defeat.

Wikipedia, "Remembrance of the Daleks: Filming and Effects" (accessed June 24, 2019).

This week's lateral thinking puzzle was contributed by listener Gregory LeBlanc. Here's a corroborating link (warning -- this spoils the puzzle).