In 1961, Goya's famous portrait of the Duke of Wellington went missing from London's National Gallery. The case went unsolved for four years before someone unexpectedly came forward to confess to the heist. In this week's episode of the Futility Closet podcast we'll describe one of the greatest art thefts in British history and the surprising twists that followed.

One of the desks on the U.S. Senate floor is full of candy.

Sources for our feature on Kempton Bunton and Goya's Portrait of the Duke of Wellington: 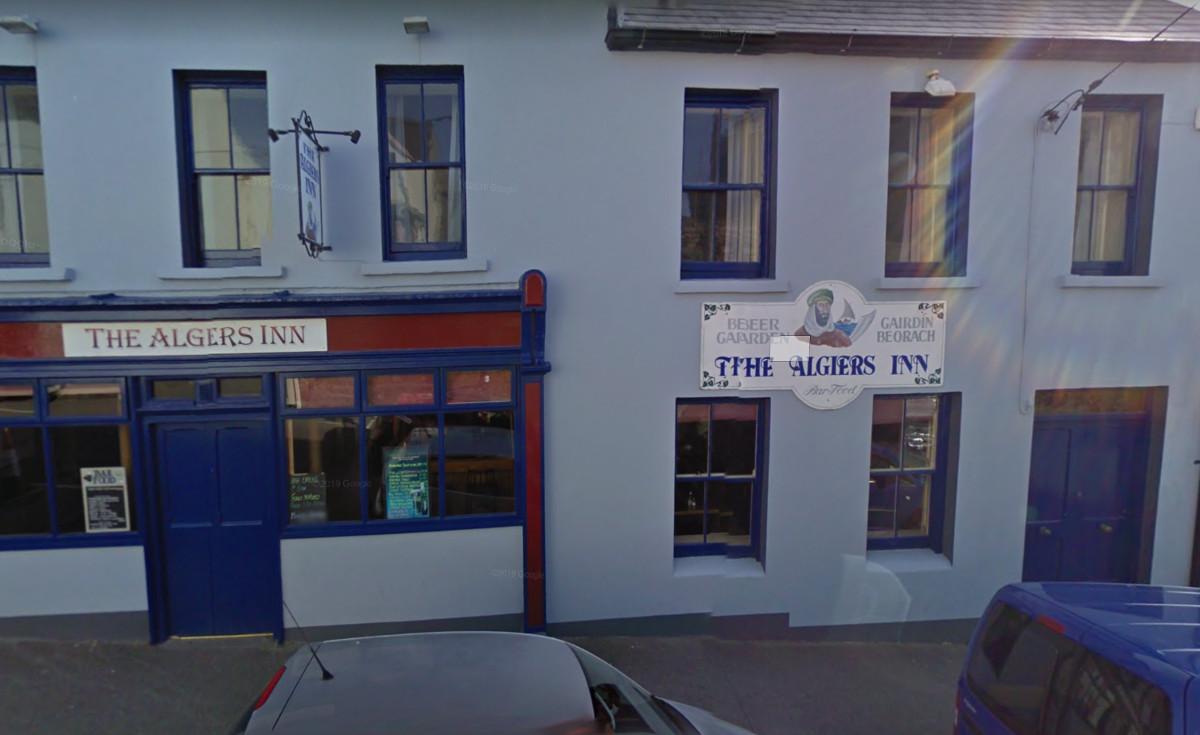