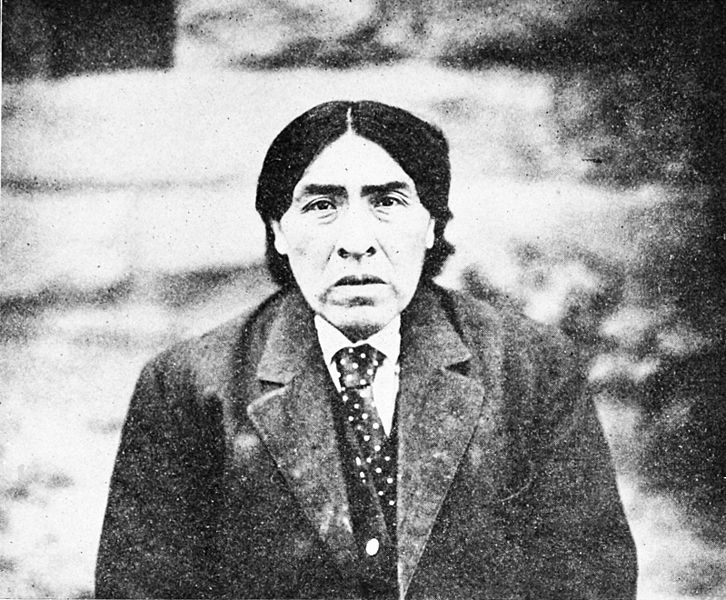 In 1911 an exhausted man emerged from the wilderness north of Oroville, California. He was discovered to be the last of the Yahi, a people who had once flourished in the area but had been decimated by white settlers. In this week's episode of the Futility Closet podcast we'll describe Ishi's sad history and his new life in San Francisco.

We'll also consider the surprising dangers of baseball and puzzle over a forceful blackout.

James Cook's third expedition to the Pacific discovered a surprising amusement in Hawaii.

Sources for our feature on Ishi:

Theodora Kroeber, Ishi in Two Worlds: A Biography of the Last Wild Indian in North America, 1961.

Karl Kroeber and Clifton B. Kroeber, Ishi in Three Centuries, 2003.

Ronald H. Bayor, The Columbia Documentary History of Race and Ethnicity in America, 2004.

Stanley McGarr, "Repatriation Restores Strength to the People," Indian Country Today, May 10, 1999, A5.

Jacqueline Trescott, "Relatives to Get Brain of Fabled Aboriginal," Calgary Herald, May 8, 1999, A18.

This week's lateral thinking puzzle was contributed by listener Emmett B.