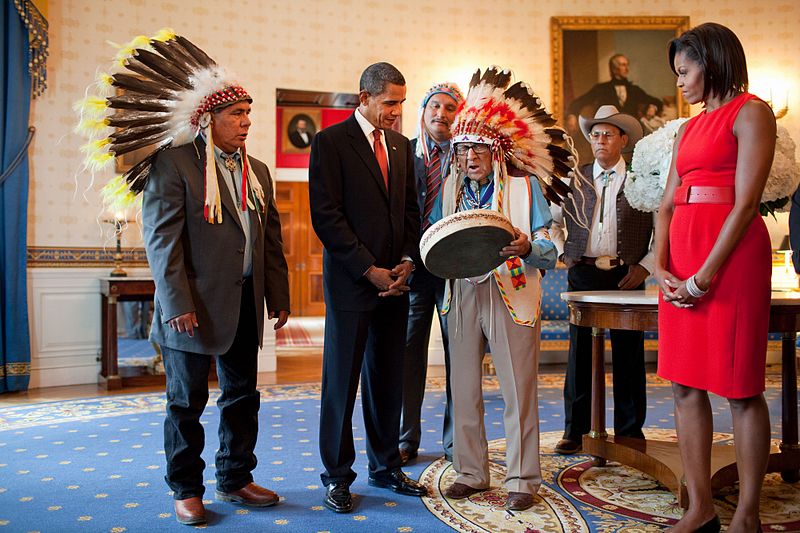 Joseph Medicine Crow was raised on a Montana reservation in the warrior tradition of his Crow forefathers. But during World War II he found himself applying those lessons in very different circumstances. In this week's episode of the Futility Closet podcast, we'll describe Joseph's exploits in the war and how they helped to shape his future.

We'll also consider how to distinguish identical twins and puzzle over a physicist's beer.

Two opposing bullets struck one another during the siege of Petersburg.

Which full house is likeliest to win?

Sources for our feature on Joseph Medicine Crow:

Joseph Medicine Crow and Herman J. Viola, Counting Coup: Becoming a Crow Chief on the Reservation and Beyond, 2006.

Joseph Medicine Crow, From the Heart of the Crow Country: The Crow Indians' Own Stories, 2000.

Phillip Thomas Tucker, Death at the Little Bighorn: A New Look at Custer, His Tactics, and the Tragic Decisions Made at the Last Stand, 2017.

"Joe Medicine Crow: War Chief Decorated for Bravery Who Told of Custer's 'Last Stand' From the Perspective of the Natives," Daily Telegraph, April 6, 2016, 27.

"Dr. Joseph Medicine Crow to Receive the French Legion of Honor Award and the Bronze Star," Custer Battlefield Museum, May 21, 2008. 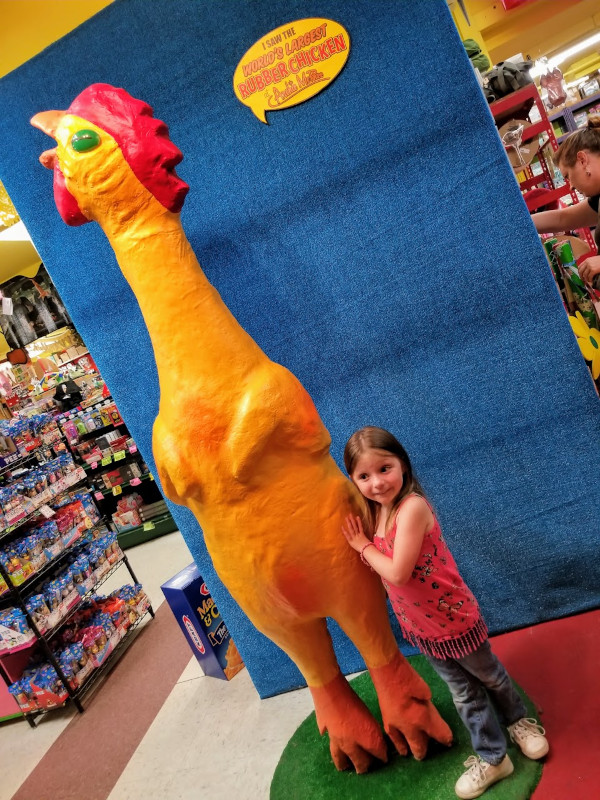 This week's lateral thinking puzzle was contributed by listener Carsten Hamann, who sent these corroborating links (warning -- these spoil the puzzle).