333-Stranded in the Kimberley

333-Stranded in the Kimberley 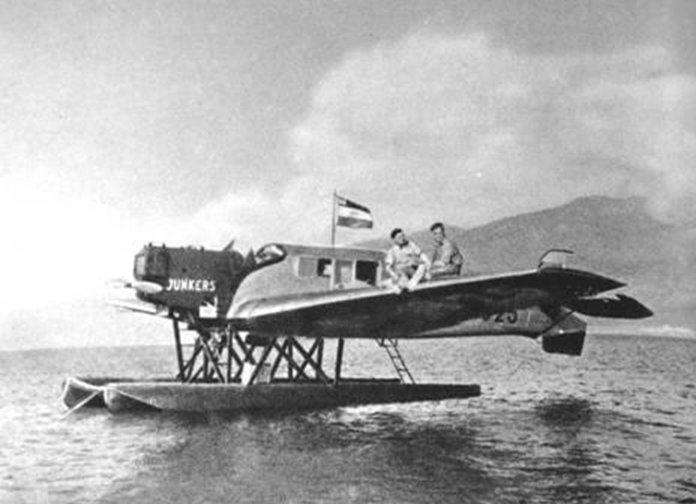 Crossing the world in 1932, two German airmen ran out of fuel in a remote region of northwestern Australia. With no food and little water, they struggled to find their way to safety while rescuers fought to locate them. In this week's episode of the Futility Closet podcast we'll describe the airmen's ordeal, a dramatic story of perseverance and chance.

We'll also survey some escalators and puzzle over a consequential crash.

Winston Churchill had a confusing namesake in the United States.

Sources for our feature on the 1932 Kimberley rescue:

Barbara Winter, Atlantis Is Missing: A Gripping True Story of Survival in the Australian Wilderness, 1979.

Anthony Redmond, "Tracks and Shadows: Some Social Effects of the 1938 Frobenius Expedition to the North-West Kimberley," in Nicolas Peterson and Anna Kenny, eds., German Ethnography in Australia, 2017, 413-434.

Frank Koehler, "Descriptions of New Species of the Diverse and Endemic Land Snail Amplirhagada Iredale, 1933 From Rainforest Patches Across the Kimberley, Western Australia (Pulmonata, Camaenidae)," Records of the Australian Museum 63:2 (2011), 163-202.

Erin Parke, "No Food, No Water, No Wi-Fi: Adventurer Tests Skills in One of Australia's Most Remote Places," ABC Premium News, Jan. 29, 2018.

Graeme Westlake, "They Accepted Their Saviour's Fish and Ate It Raw," Canberra Times, May 15, 1982.

New Scientist, "The Dyatlov Pass incident, which saw nine Russian mountaineers die in mysterious circumstances in 1959, has been the subject of many conspiracy theories. Now researchers say an unusual avalanche was to blame," Twitter, Jan. 28, 2021.