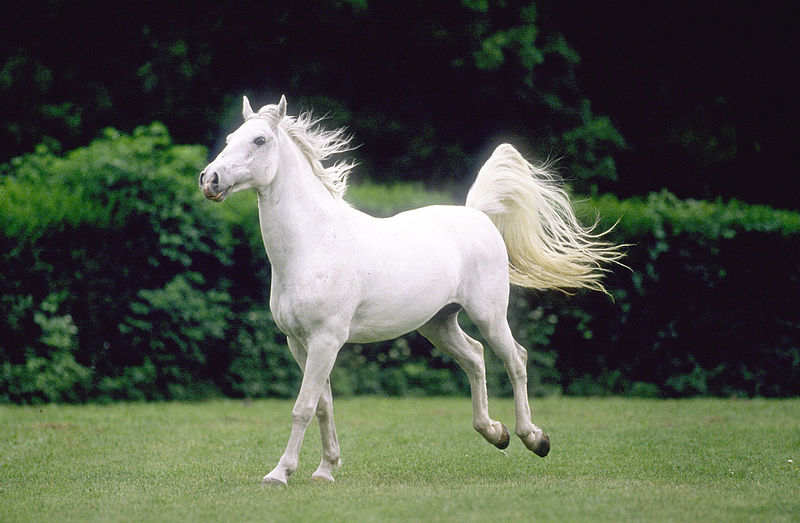 In April 1945, a group of American soldiers learned that hundreds of Lipizzaner horses were being held on a farm in western Czechoslovakia -- and set out to rescue them before the Red Army could reach them. In this week's episode of the Futility Closet podcast we'll tell the story of Operation Cowboy, one of the strangest episodes of World War II.

We'll also learn about an NBA brawl and puzzle over a technology's link to cancer deaths.

Sources for our feature on Operation Cowboy:

Mark Felton, Ghost Riders: When U.S. and German Soldiers Fought Together to Save the World's Most Beautiful Horses in the Last Days of World War II, 2018.

Stephan Talty, Operation Cowboy: The Secret American Mission to Save the World’s Most Beautiful Horses in the Last Days of World War II, 2014.

This week's lateral thinking puzzle was contributed by listener Elliot Kendall, based on an item in James Hallenbeck's 2003 book Palliative Care Perspectives.