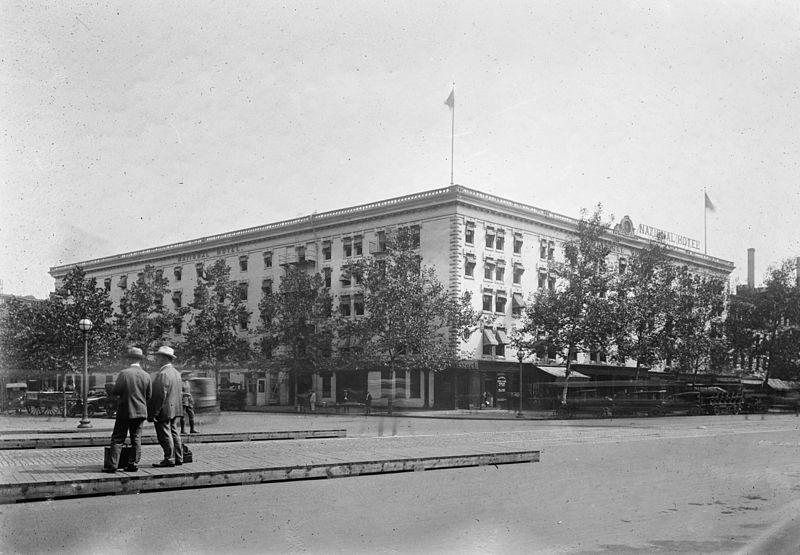 In 1857 guests at Washington D.C.'s National Hotel began to come down with a mysterious illness. One of them was James Buchanan, who was preparing to assume the presidency of the United States. In this week's episode of the Futility Closet podcast we'll describe the deadly outbreak and the many theories that were offered to explain it.

Sources for our feature on the National Hotel Disease:

Kerry Walters, Outbreak in Washington, D.C.: The 1857 Mystery of the National Hotel Disease, 2014.

George Alfred Townsend, Washington, Outside and Inside, 1874.

"The Washington Epidemic -- Report of the Committee of the Board of Health," New York Times, March 25, 1857.