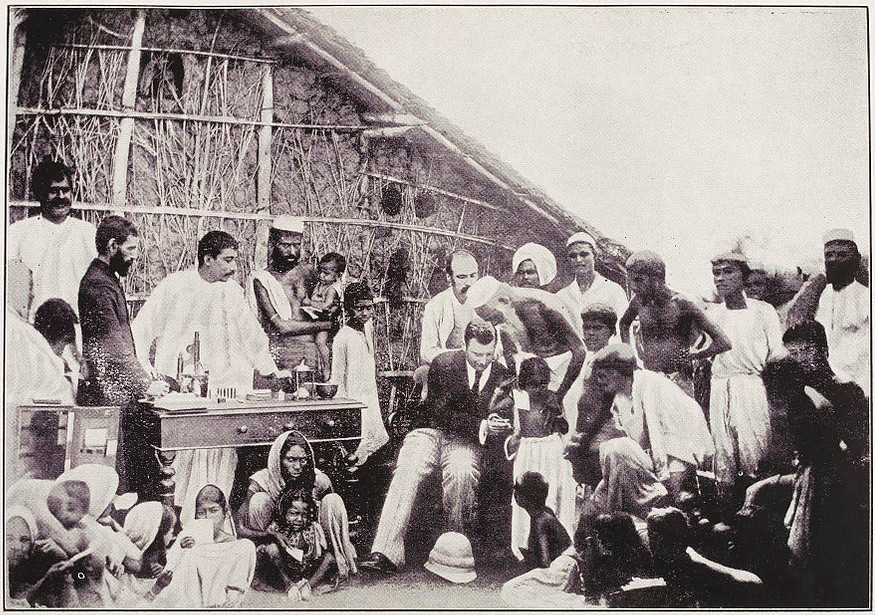 In the 1890s, Waldemar Haffkine worked valiantly to develop vaccines against both cholera and bubonic plague. Then an unjust accusation derailed his career. In this week's episode of the Futility Closet podcast we'll describe Haffkine's momentous work in India, which has been largely overlooked by history.

We'll also consider some museum cats and puzzle over an endlessly energetic vehicle. 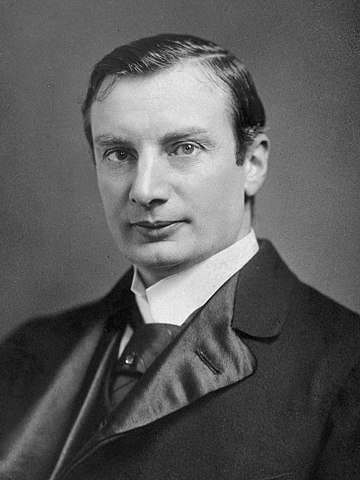 Sources for our feature on Waldemar Haffkine:

Selman A. Waksman, The Brilliant and Tragic Life of W.M.W. Haffkine, Bacteriologist, 1964.

Pratik Chakrabarti, "'Living versus Dead': The Pasteurian Paradigm and Imperial Vaccine Research," Bulletin of the History of Medicine 84:3 (Fall 2010), 387-423.

Ilana Löwy, "From Guinea Pigs to Man: The Development of Haffkine's Anticholera Vaccine," Journal of the History of Medicine and Allied Sciences 47:3 (July 1992), 270-309.

Eli Chernin, "Ross Defends Haffkine: The Aftermath of the Vaccine-Associated Mulkowal Disaster of 1902," Journal of the History of Medicine and Allied Sciences 46:2 (April 1991), 201-218.

Waldemar Mordecai Haffkine, "A Lecture on Vaccination Against Cholera: Delivered in the Examination Hall of the Conjoint Board of the Royal Colleges of Physicians of London and Surgeons of England, December 18th, 1895," British Medical Journal 2:1825 (1895), 1541.

Waldemar Mordecai Haffkine and W.J. Simpson, "A Contribution to the Etiology of Cholera," Indian Medical Gazette 30:3 (1895), 89.

Teresa Levonian Cole, "St Petersburg: The Cats of the Hermitage," Telegraph, May 23, 2013.

Mikey Smith, "No10 Staff Told to Cut Down on Treats for Larry the Cat as He Piles on Lockdown Pounds," Mirror, March 9, 2021.

This week's lateral thinking puzzle was contributed by listener Sam Tilley, who sent this corroborating link (warning -- this spoils the puzzle).