346-A Desperate Winter in Antarctica

346-A Desperate Winter in Antarctica 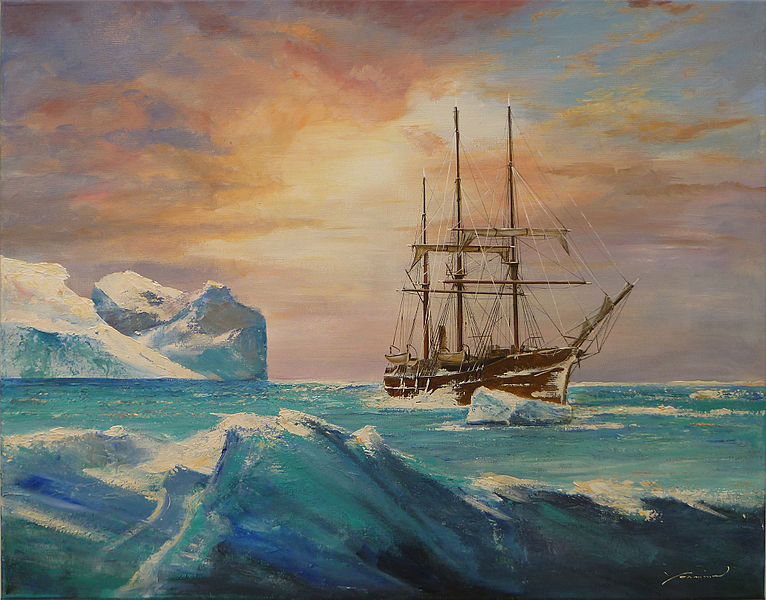 In 1898 a Belgian ship on a scientific expedition was frozen into the sea off the coast of Antarctica. During the long polar night, its 18 men would confront fear, death, illness, and despair. In this week's episode of the Futility Closet podcast we'll describe life aboard the Belgica during its long, dark southern winter.

We'll also consider a devaluing signature and puzzle over some missing music.

The Hatter and the March Hare impugn one another's honesty. 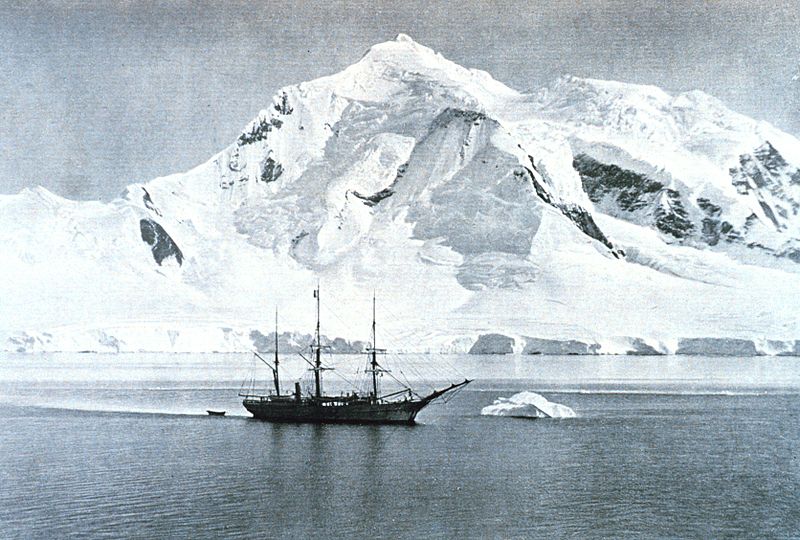 Sources for our feature on the Belgian Antarctic Expedition of 1897–1899:

Julian Sancton, Madhouse at the End of the Earth: The Belgica's Journey Into the Dark Antarctic Night, 2021.

Frederick Albert Cook, Through the First Antarctic Night, 1898-1899: A Narrative of the Voyage of the "Belgica" Among Newly Discovered Lands and Over an Unknown Sea About the South Pole, 1900.

Claude de Broyer and Thierry Kuyken, "The Celebration of the Centennial of the Belgica Antarctic Expedition: A Tribute to the Pioneers," Polish Polar Research 22:1 (2001), 71-76.

Pat Millar, "The Tension Between Emotive/Aesthetic and Analytic/Scientific Motifs in the Work of Amateur Visual Documenters of Antarctica's Heroic Era," Polar Record 53:3 (May 2017), 245-256.

Julian Sancton, "A Brief History of People Losing Their Minds in Antarctica," GQ, May 3, 2021.

Julian Sancton, "The Explorer Who Charted the Course to Peace in Antarctica," Boston Globe, May 16, 2021.