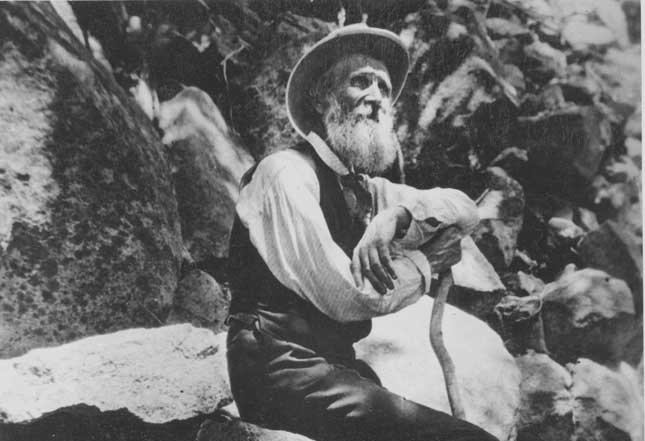 One stormy morning in 1880, naturalist John Muir set out to explore a glacier in Alaska's Taylor Bay, accompanied by an adventurous little dog that had joined his expedition. In this week's episode of the Futility Closet podcast we'll describe the harrowing predicament that the two faced on the ice, which became the basis of one of Muir's most beloved stories.

We'll also marvel at some phonetic actors and puzzle over a season for vasectomies.

In 1856 Preston Brooks beat Charles Sumner with a gold-headed cane on the floor of the U.S. Senate.

Sources for our feature on John Muir and Stickeen:

Kim Heacox, John Muir and the Ice That Started a Fire, 2014.

This week's lateral thinking puzzle was inspired by an item in Dan Lewis' Now I Know enewsletter. (Warning: This link spoils the puzzle.)