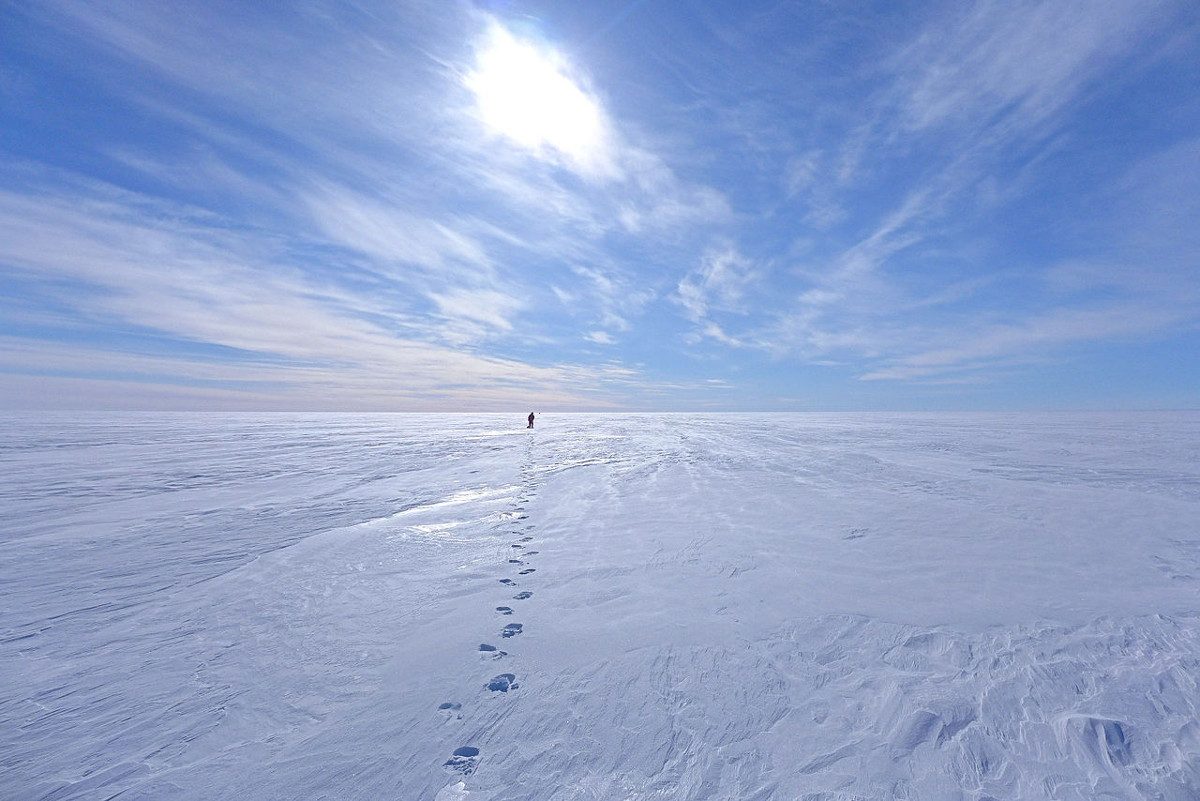 In 1930, British explorer Augustine Courtauld volunteered to spend the winter alone on the Greenland ice cap, manning a remote weather station. As the snow gradually buried his hut and his supplies steadily dwindled, his relief party failed to arrive. In this week's episode of the Futility Closet podcast we'll follow Courtauld's increasingly desperate vigil on the ice.

We'll also retreat toward George III and puzzle over some unexpected evidence.

Rudyard Kipling hid messages in his illustrations for the Just So Stories.

In the early 1900s, Danes bred pigs colored to resemble the Danish flag.

Sources for our feature on Augustine Courtauld: