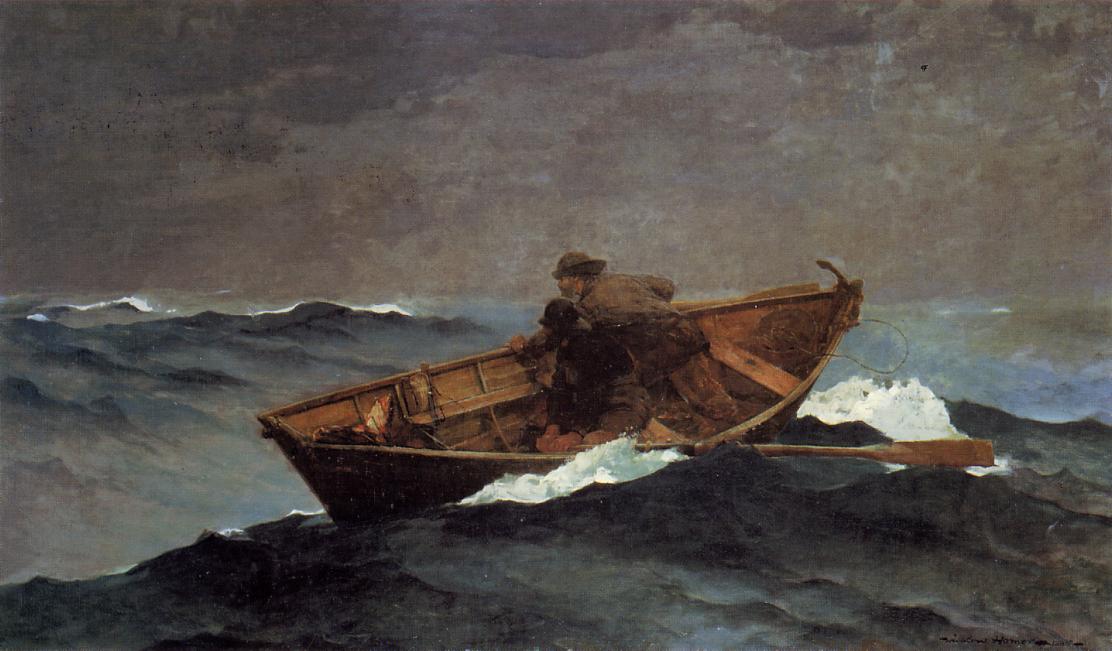 In 1883 fisherman Howard Blackburn was caught in a blizzard off the coast of Newfoundland. Facing bitter cold in an 18-foot boat, he passed through a series of harrowing adventures in a desperate struggle to stay alive and find help. In this week's episode of the Futility Closet podcast we'll follow Blackburn's dramatic story, which made him famous around the world.

We'll also admire a runaway chicken and puzzle over a growing circle of dust.

During Oxfordshire's annual stag hunt in 1819, the quarry took refuge in a chapel.

With the introduction of electric light, some American cities erected "moonlight towers."

Sources for our feature on Howard Blackburn:

Kristina Killgrove, "You Can Virtually Excavate Artifacts From a Riverbed in Amsterdam With This Website," Forbes, June 30, 2018. 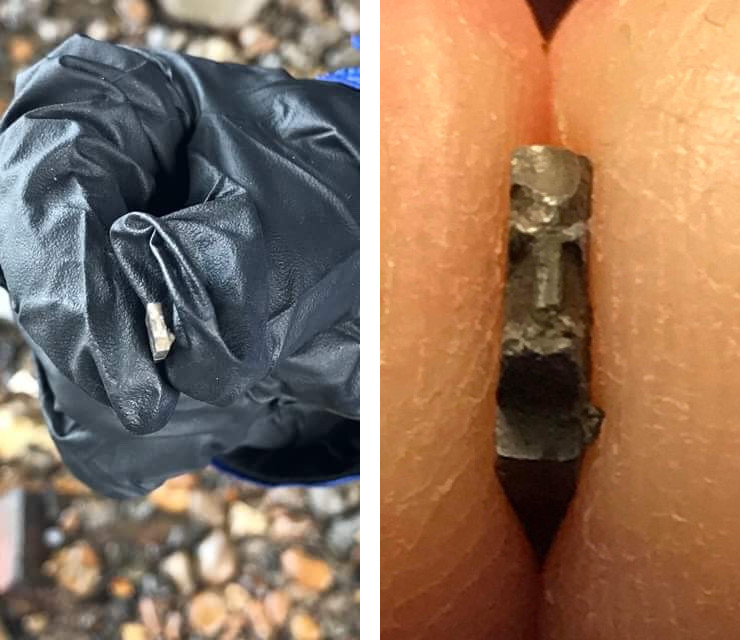