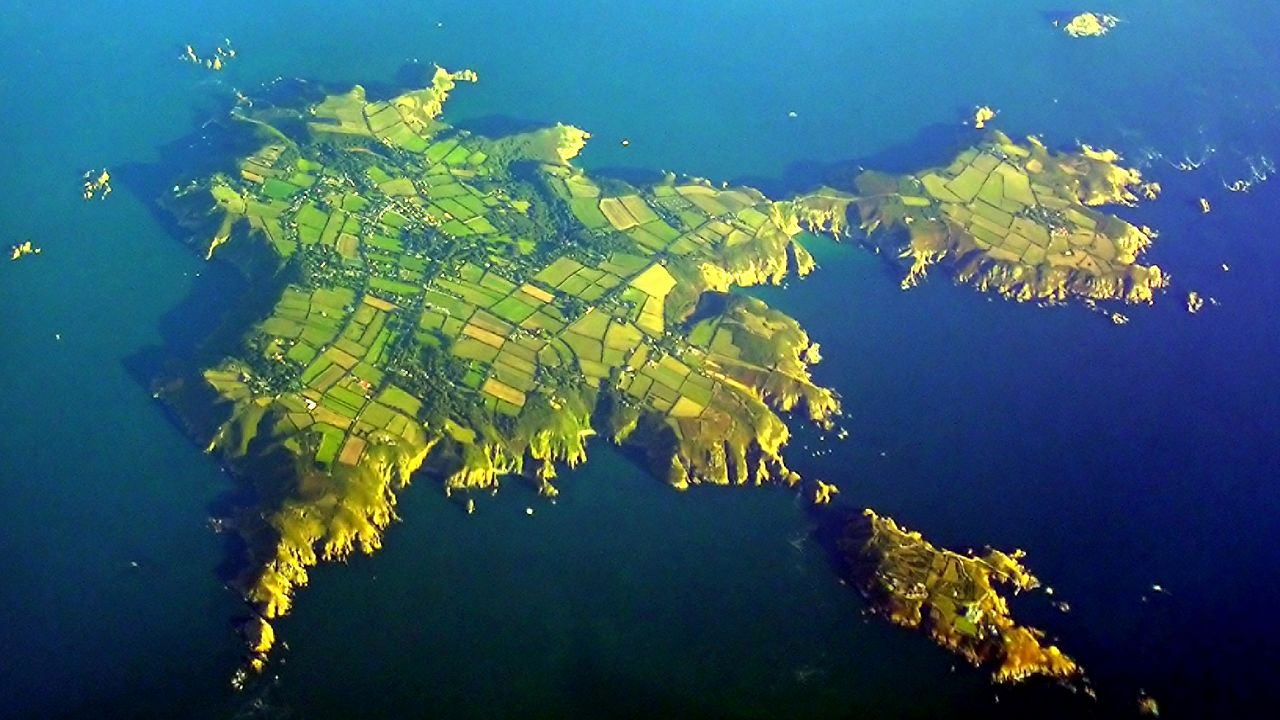 In June 1940, German forces took the Channel Islands, a small British dependency off the coast of France. They expected the occupation to go easily, but they hadn't reckoned on the island of Sark, ruled by an iron-willed noblewoman with a disdain for Nazis. In this week's episode of the Futility Closet podcast we'll tell the story of Sibyl Hathaway and her indomitable stand against the Germans.

We'll also overtake an earthquake and puzzle over an inscrutable water pipe. 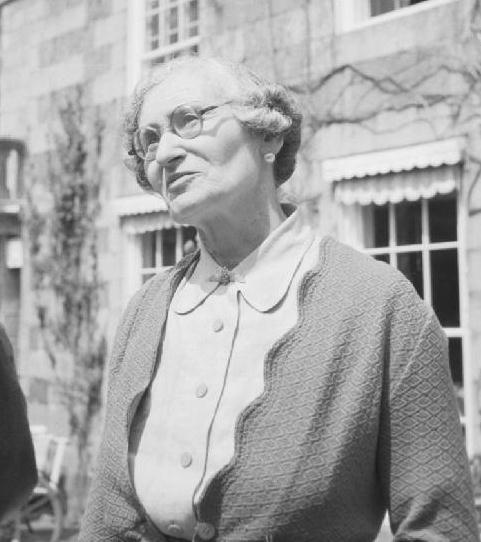 Sources for our feature on Sybil Hathaway:

Roy MacLoughlin, Living With the Enemy: An Outline of the German Occupation of the Channel Islands With First Hand Accounts by People Who Remember the Years 1940 to 1945, 2002.

Gillian Carr, "The Archaeology of Occupation and the V-Sign Campaign in the Occupied British Channel Islands," International Journal of Historical Archaeology 14:4 (2010), 575-592.

Lucas Reilly, "How the World's Only Feudal Lord Outclassed the Nazis to Save Her People," Mental Floss, Nov. 6, 2018.

Julia Pascal, "Comment & Analysis: Our Hidden History: Sixty Years After the Deportation of Britons from the Channel Islands, the Suffering Is Neither Acknowledged Nor Compensated," Guardian, Sept. 5, 2002, 1.23.

Jennifer Ouellette, "No, Someone Hasn't Cracked the Code of the Mysterious Voynich Manuscript," Ars Technica, May 15, 2019.

This week's lateral thinking puzzle was offered by M. Lobak in the old Soviet popular science magazine Kvant (collected with other such puzzles by Timothy Weber in the excellent 1996 book Quantum Quandaries).