261-The Murder of Lord William Russell

261-The Murder of Lord William Russell 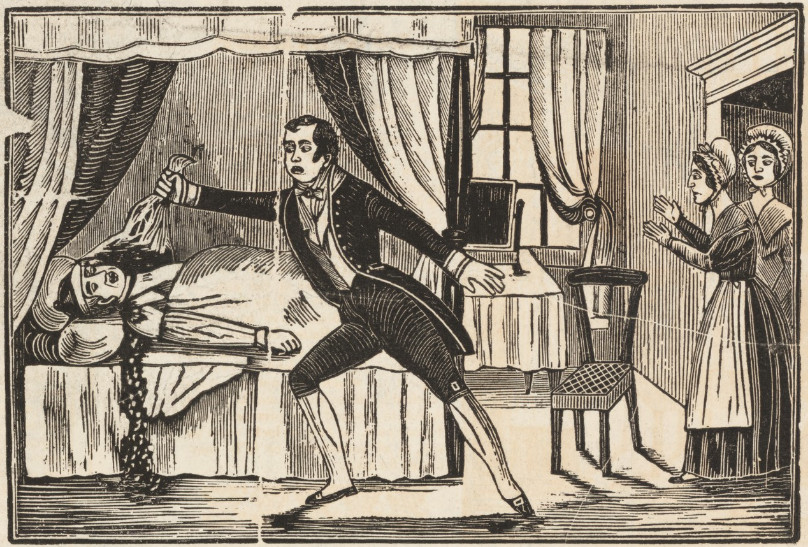 In May 1840 London was scandalized by the murder of Lord William Russell, who'd been found in his bed with his throat cut. The evidence seemed to point to an intruder, but suspicion soon fell on Russell's valet. In this week's episode of the Futility Closet podcast we'll follow the investigation and trial, and the late revelation that decided the case.

We'll also marvel at Ireland's greenery and puzzle over a foiled kidnapping.

Marshal Ney directed his own execution.

Lewis Carroll invented an alphabet he could write in the dark.

Sources for our feature on the murder of Lord William Russell:

Claire Harman, Murder by the Book: The Crime That Shocked Dickens's London, 2019.

J.E. Latton Pickering, Report of the Trial of Courvoisier for the Murder of Lord William Russell, June 1840, 1918.

"This Day's Examination of the Valet for the Murder of Lord William Russell, M.P.," 1840, English Crime and Execution Broadsides, Harvard Digital Collections.

Robert Douglas-Fairhurst, "The Victorian Melodrama That Led to Murder and Mayhem," Spectator, Nov. 10, 2018.

Annalisa Quinn, "Could A Novel Lead Someone To Kill? 'Murder By The Book' Explores The Notion," National Public Radio, March 27, 2019.

Wikipedia, "List of Political Parties in the Republic of Ireland," (accessed Aug. 8, 2019).

Beatrice Christofaro, "In South Korea's Unique Aging System, Some Babies Turn 2 Years Old the Day After They Were Born. A Bill Is Trying to Change That," Insider, Jun. 3, 2019. 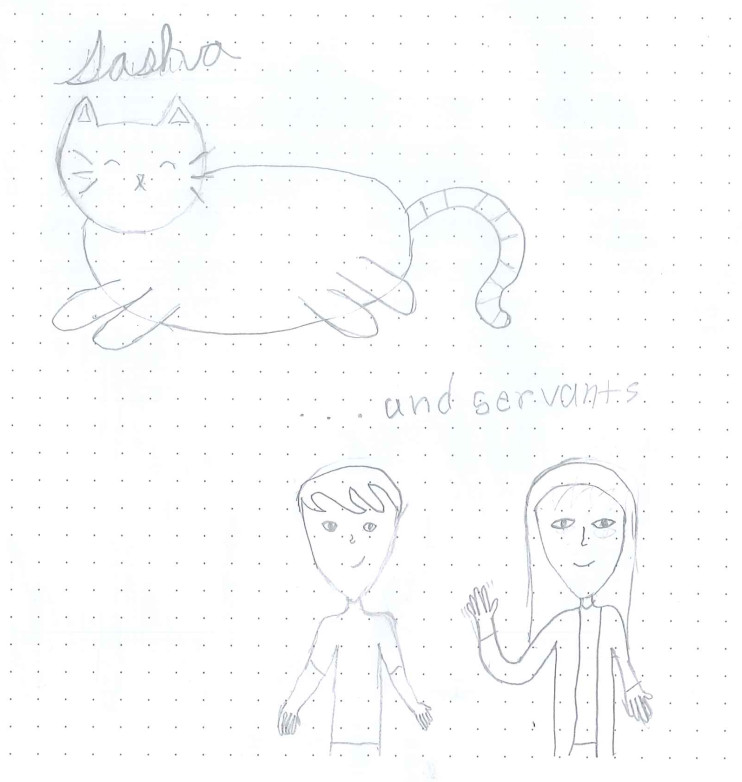