310-The Case of Bobby Dunbar

310-The Case of Bobby Dunbar 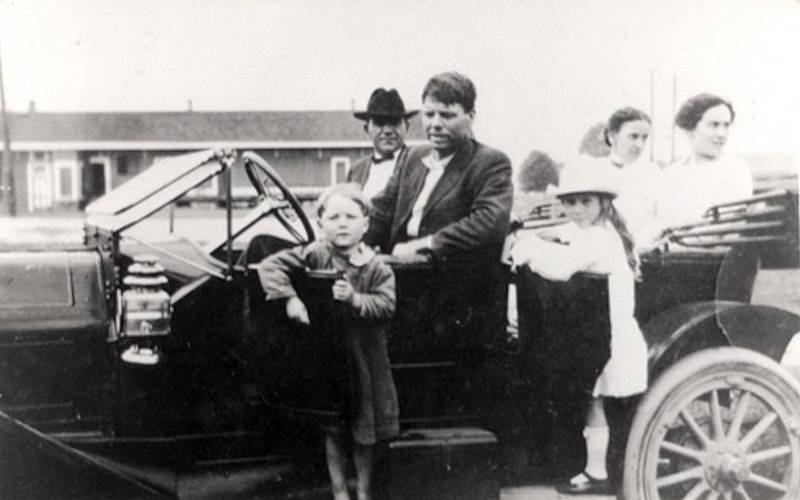 In 1912, 4-year-old Bobby Dunbar went missing during a family fishing trip in Louisiana. Eight months later, a boy matching his description appeared in Mississippi. But was it Bobby Dunbar? In this week's episode of the Futility Closet podcast we'll describe the dispute over the boy's identity.

We'll also contemplate a scholarship for idlers and puzzle over an ignorant army.

During his solo circumnavigation of 1895-98, Joshua Slocum met the pilot of the Pinta.

In 1868, inventor William Carr made a mousetrap for burglars.

Sources for our feature on Bobby Dunbar:

Tal McThenia and Margaret Dunbar Cutright, A Case for Solomon: Bobby Dunbar and the Kidnapping That Haunted a Nation, 2013.

Firefighters drying hoses, from Richard Scarry's 1968 book What Do People Do All Day?