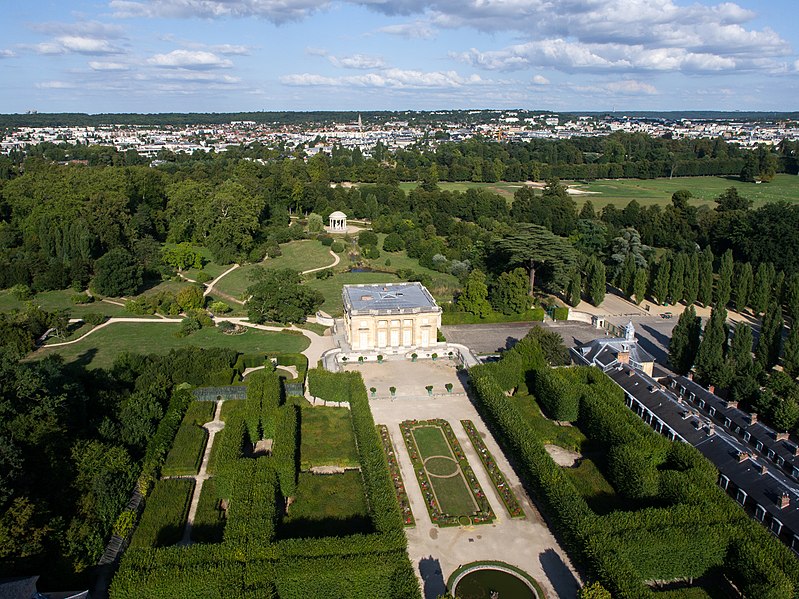 In 1901, two English academics met a succession of strange characters during a visit to Versailles. They came to believe that they had strayed somehow into the mind of Marie Antoinette in the year before her execution. In this week's episode of the Futility Closet podcast we'll describe the Moberly-Jourdain affair, a historical puzzle wrapped in a dream.

In 1936, Evelyn Waugh asked Laura Herbert whether "you could bear the idea of marrying me." 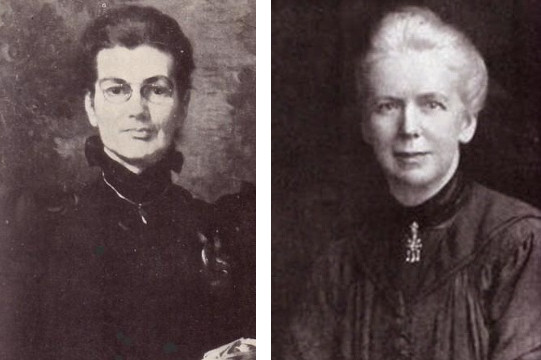 Charlotte Anne Moberly (left) and Eleanor Jourdain. Sources for our feature on the incident at Versailles:

Roger Clarke, A Natural History of Ghosts: 500 Years of Hunting for Proof, 2012.